BC Ferries informed it has shortlisted three shipyards, including one British Columbian yard, for the Spirit Class vessels mid-life upgrades including conversion to dual-fuel so they can operate on liquefied natural gas.

Seaspan’s Vancouver Shipyards, Remontowa of Poland and Fincantieri of Italy were shortlisted from the five shipyards that responded to BC Ferries request for proposals process, the company said in a statement.

Over 20 national and international shipyards expressed interest in the initial stages of the procurement process. Over the next three to five months, BC Ferries will continue to negotiate with the three proponents to select the final bidder.

Originally, BC Ferries was planning the mid-life upgrade and LNG conversion for the Spirit of Vancouver Island to occur in the fall of 2016 through the spring of 2017 and the Spirit of British Columbia’s project the following year. However, BC Ferries is deferring the project for one year to ensure sufficient equipment procurement lead times, detailed engineering and necessary regulatory approvals, and perform additional financial due diligence. The one-year deferral will allow BC Ferries to obtain even more technical clarity and commercial certainty, while regaining program schedule contingency.

“Due to the complexity of this major project, we need more time for engineering design,” said Mark Wilson, BC Ferries’ Vice President of Engineering.

BC Ferries expects to award a contract for the Spirit Class mid-life upgrades and conversions to the successful bidder by the late fall of 2015. 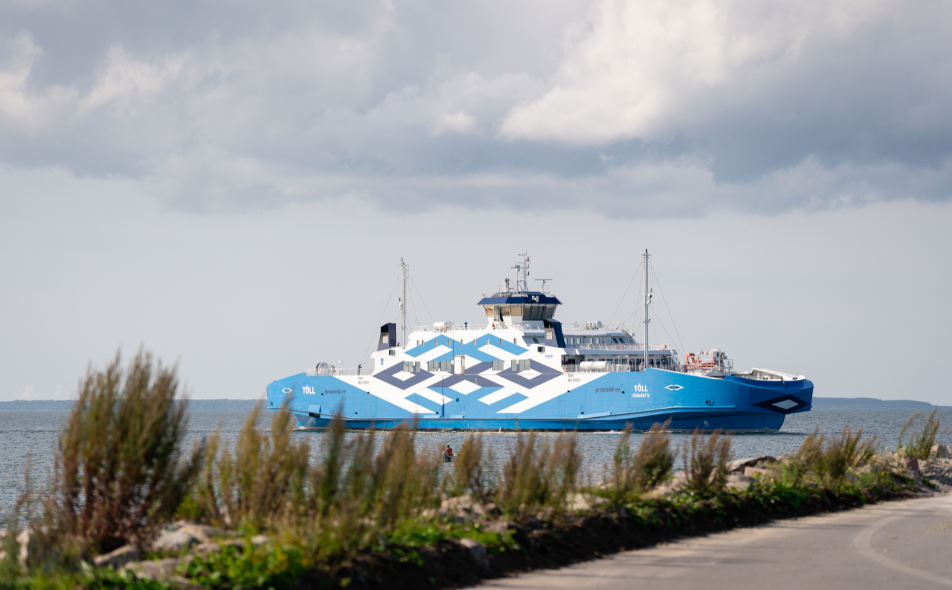