Cheniere’s Corpus Christi is moving ahead with construction of its liquefied natural gas (LNG) export facility in Texas.

According to the latest filing with the Federal Energy Regulatory Commission (FERC), Cheniere has progressed the project’s Stage 1 to 84 percent completion. Stage 1 includes the construction of liquefaction trains 1 and 2, storage tanks A and C, OSBL, west jetty and east jetty civil works.

Stage 1 continued progressing work in pipe completion, testing, and critical path systems. In February, the OSBL work focused on the water treatment plant and compressed air generation unit to be ready to turn over to the commissioning and startup team in the next two months.

Construction has turned 76 systems over to the commissioning and startup team through the end of February, the filing reads. 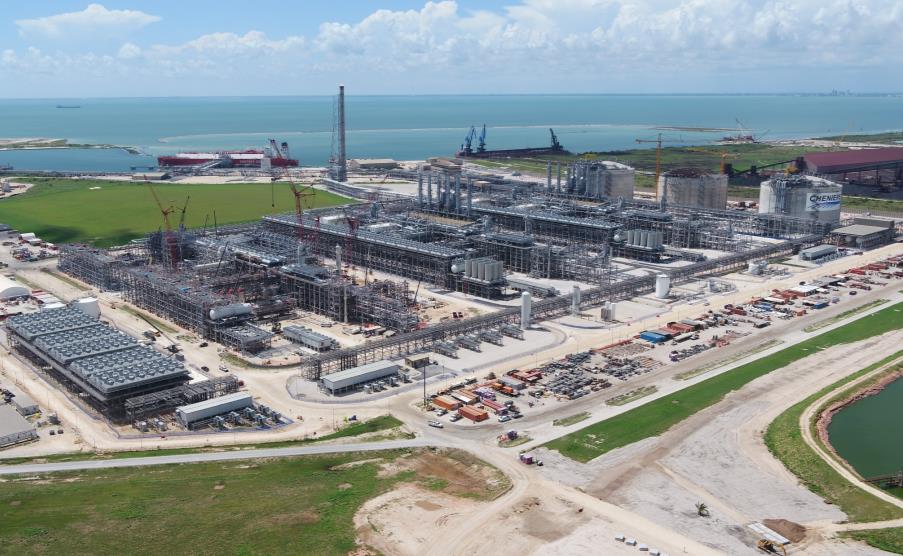