The two 4,000 lane meter RoRos are due for delivery in the second half of 2019, Clarksons said.

FSG is about to deliver two 11,000 dwt RoRo ships to Siem Group.

Named Alf Polak and Maria Gracia Onorato, the duo will be chartered in by Italian shipping company Onorato Armatori once delivered. Onorato Armatori plans to deploy the RoRo ferries on routes between Sardinia and Sicily.

They will be the largest RoRo ships in the Mediterranean, as they can carry up to 310 semi-trailers, according to FSG. 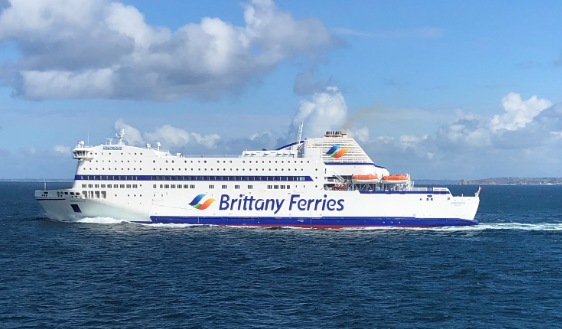