As the company said in a statement, it has received an order from Maran Gas Maritime, a unit of Angelicoussis Shipping Group, for four new 173,400 cbm LNG carriers revising an earlier order for VLECs that were ordered by Maran Tankers, another Angelicoussis company.

In addition to that order, DSME said it has received an order for five more LNG newbuildings for Yamal LNG project, which will be delivered to an unnamed buyer from Asia for an approximate value of US$1.5 billion.

DSME’s orders totaled US$14,9 billion in the past year which meant the company has managed to pass the target of US$14.5 billion set earlier in the year. 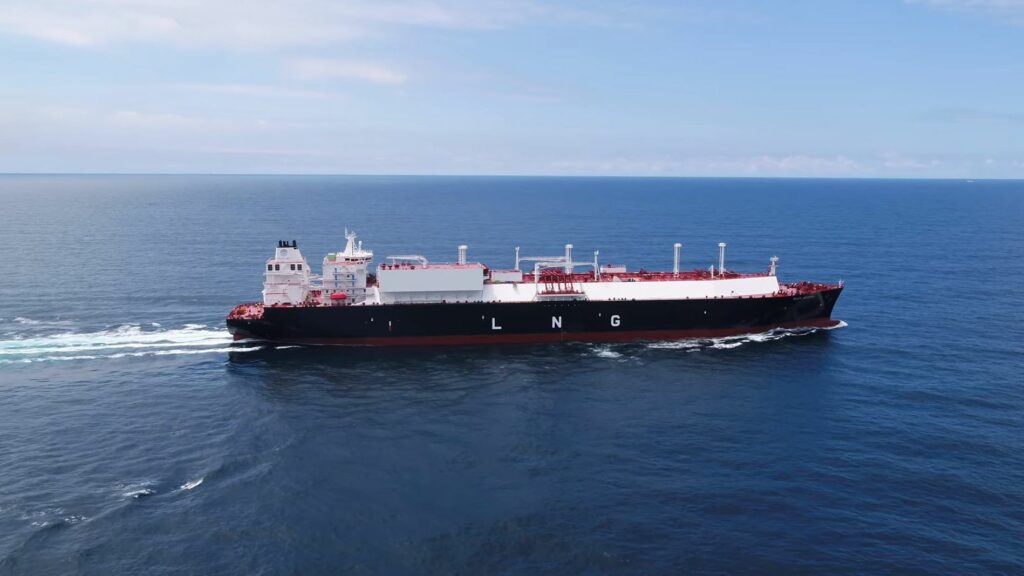