MEO Australia Limited provides the following update in relation to Sainampueng-1 being drilled in the Gulf of Thailand G2/48 Concession by Pearl Oil Offshore Limited.

Since the last report Sainampueng-1 was drilled from 2,237mMDRT to 2,323mMDRT when the well suffered a significant loss of mud circulation. As a result, an early TD (total depth) has been called and the well will be plugged and abandoned at the current depth.

The well has been stabilised, wireline logs have been acquired and operations to plug and abandon the well have commenced.

Sainampueng-1 penetrated the upper most objective interval, but interpretation of logs recorded while drilling do not confirm a reservoir at this depth. The deeper intervals of Sainampueng have not been drilled and remain prospective.

A comprehensive evaluation of Sainampueng-1 will be undertaken to understand the implications for the prospectivity of the basin. This will include studying a ~60m thick shale section where gas shows were observed which may indicate source rock.

MEO’s CEO and MD Jürgen Hendrich commented on the announcement:

“Sainampueng-1 has TD’ed early due to drilling problems and has thus only partially tested the prospect. The information collected, particularly in regard to source rock potential, will be evaluated and may have positive implications for the prospectivity of the basin.” 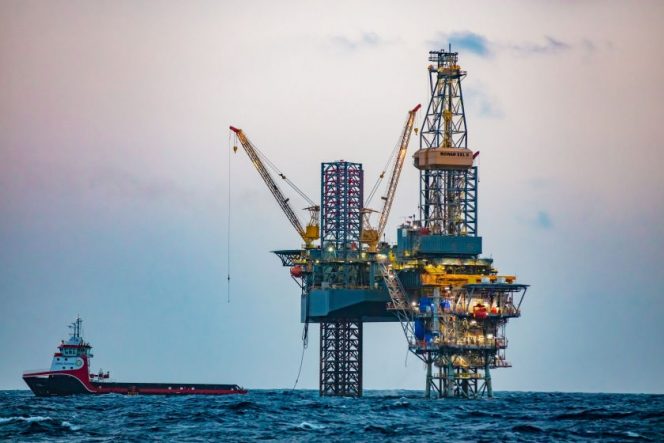