EMGS, a Norwegian provider of electromagnetic survey services for the oil and gas industry, expects a rough patch ahead, with a near-term need to steer its shrinking backlog to growth mode.

CEO of EMGS, Christiaan Vermeijden said: “We are being challenged by a very difficult market wherein opportunities are being pushed back as the oil industry is re-adjusting its level of spending. The reduction in the company’s cost base, as announced in October, will put us in a stronger position going forward.”

He was referring to EMGS’ announcements in October when it was said that 20 percent of the workforce would be let go, in line with reduced activity levels. On a brighter note, in its quarterly presentation, EMGS said it would seek to bring temporary laid off employees back as and when the outlook improves.

Still on the cost cuts, EMGS in October agreed to a reduction of the charter hire rates by approximately 27% and agreed to a new 5-year term for the charter of the Atlantic Guardian vessel.

During the quarter, EMGS had only one vessel in operation, the Atlantic Guardian, at 52 percent utilization. The BOA Thalassa vessel has been laid up since May.

Worth noting, EMGS on Tuesday announced a provisional agreement worth approximately $8 million with an undisclosed client in Asia. It said it would provide more info on this on a later date.

“The provisional award in Asia has provided the company with some increased confidence, but the outlook remains uncertain,” said Vermeijden.

As of 30 September 2016, EMGS’ backlog was at approximately $5 million, compared with a backlog of $9 million at the end of the third quarter in 2015.

EMGS said that the backlog was mainly related to the Pemex contract, however, Pemex and EMGS have yet to agree on when EMGS will start working under the contract again.

Based on the company’s low backlog and the current market situation, EMGS says that there is material uncertainty related to the expected level of revenues going forward. Despite the provisional award in Asia the market continues to be weak during the fourth quarter of 2016.

This puts pressure on the company’s cash position and consequently the bond covenant which requires free cash of $10 million, EMGS added, saying it is dependent upon securing sufficient backlog.

“Should sufficient additional backlog not be forthcoming within the next three to six months, the company may have to consider raising new financing through new capital or debt, sale of assets, a restructuring of existing debt or a combination,” EMGS explained.

“In the event that the company does not secure sufficient backlog and solve the resulting liquidity issues that may arise in the coming three to six months, the going concern basis may no longer be valid, EMGS said.”

The marine survey specialist said that the market outlook for oil services is challenging and characterized by high uncertainty, with oil companies making further cost reductions in their spending for 2016 compared to 2015 as a response to the sharp decline in the oil price.

The company expects that the 24th licensing round in Norway will trigger some sales in 2017 and possibly 2016, otherwise, marketing efforts are ongoing to secure backlog in Asia and the Americas.

Based on the current operational forecast, EMGS expects to operate two vessels in 2016 and into 2017. The company expects to keep one vessel in Asia throughout 2016, while the other vessel is expected to operate in Europe. 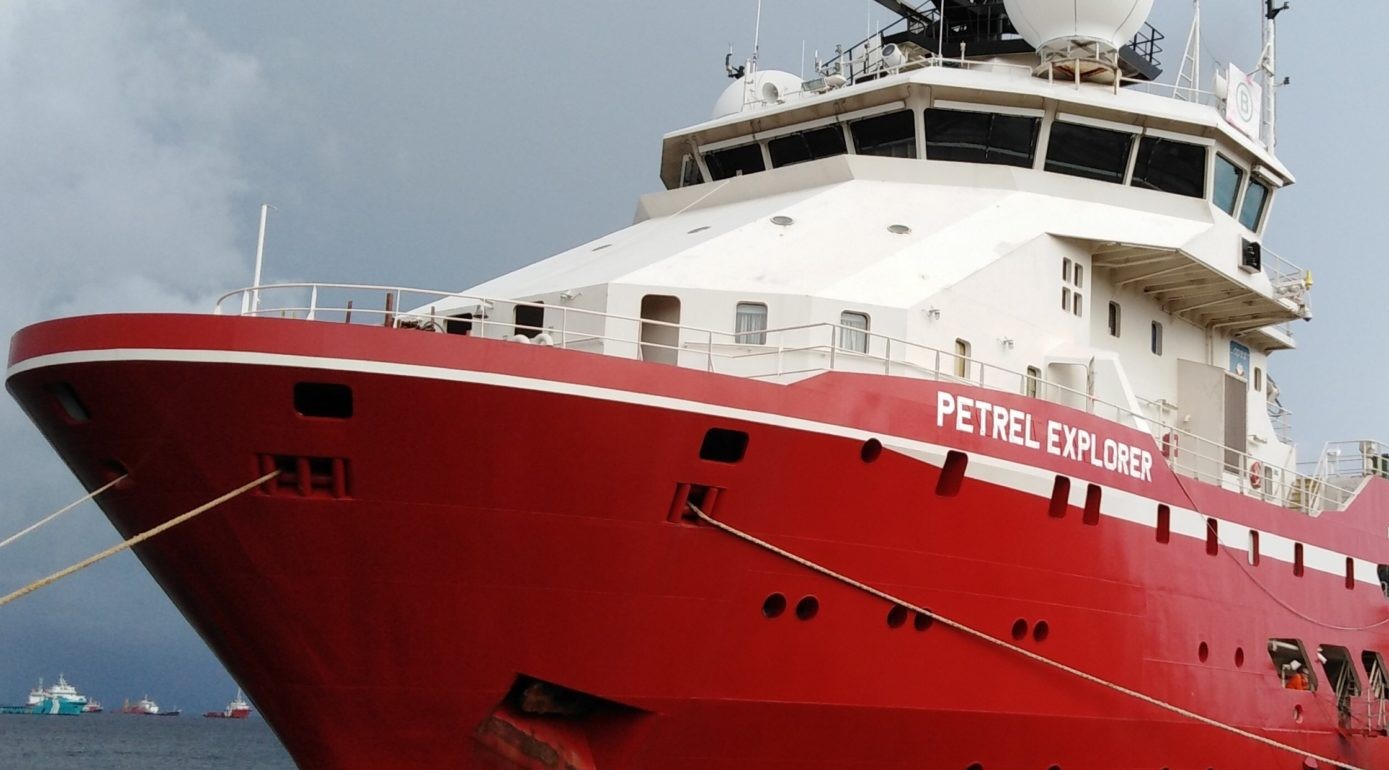