Norwegian oil and gas company Equinor has awarded a jacket contract for the processing platform for Johan Sverdrup phase 2 to Kværner. The contract value is around NOK 900 million ($107M).

With this award Kvaerner will deliver the fourth substructure for the Johan Sverdrup field located offshore Norway, one of the world’s largest ongoing offshore projects.

Kvaerner said in a statement on Wednesday that the steel jacket substructure for the Phase 2 process platform is to be delivered from its specialized facility in Verdal, Norway during spring 2021. The activity will be at its highest from September 2019 to May 2020, when 300 employees will be working on the project, the company added.

Kvaerner said it will also perform load-out and sea-fastening of the complete steel jacket substructure on a barge before sail-away to the field.

Trond Bokn, senior vice president for the Johan Sverdrup development, said: “With this contract, Kværner and the Norwegian supplier industry has once again proved it is competitive in an international market. In the first phase of the Johan Sverdrup development more than 70% of the contracts were awarded to suppliers in Norway. With this contract to Kværner, we expect an even higher share of Norwegian suppliers in the second phase of the development.”

Kværner’s offices at Fornebu will be responsible for engineering and design services. The contract will create around 300 direct jobs in the construction period.

“The Johan Sverdrup phase 2 contracts awarded earlier this year will ensure activity at many yards along the Norwegian coast in the years to come – primarily in Haugesund and Egersund and at Stord. We this jacket contract we can now also add Verdal to this list,” Bokn said.

Both Johan Sverdrup phases combined are, according to the consultancy Agenda Kaupang, estimated to involve more than 150,000 man-years in the period 2015-2025.

Kværner has so far delivered three of the jackets for the first phase of the Johan Sverdrup project. This contract means that Kværner will have delivered four of five jackets to the giant field when the second development phase is completed in 4Q 2022.

The first phase of the Johan Sverdrup project is expected to start production in November next year and includes four installations with steel substructures: A utility and living quarters platform, a drilling platform, a riser platform and a processing platform.

The contract is subject to approval of the plan for development and operation of Johan Sverdrup phase 2 that was submitted to Norwegian authorities on August 27, 2018. 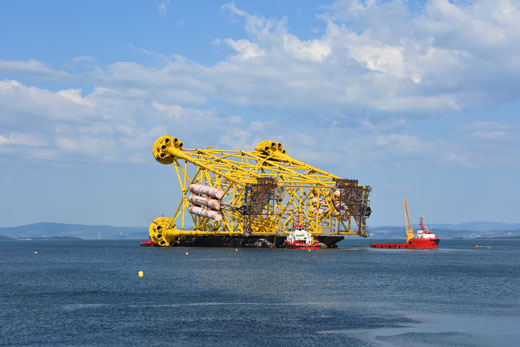 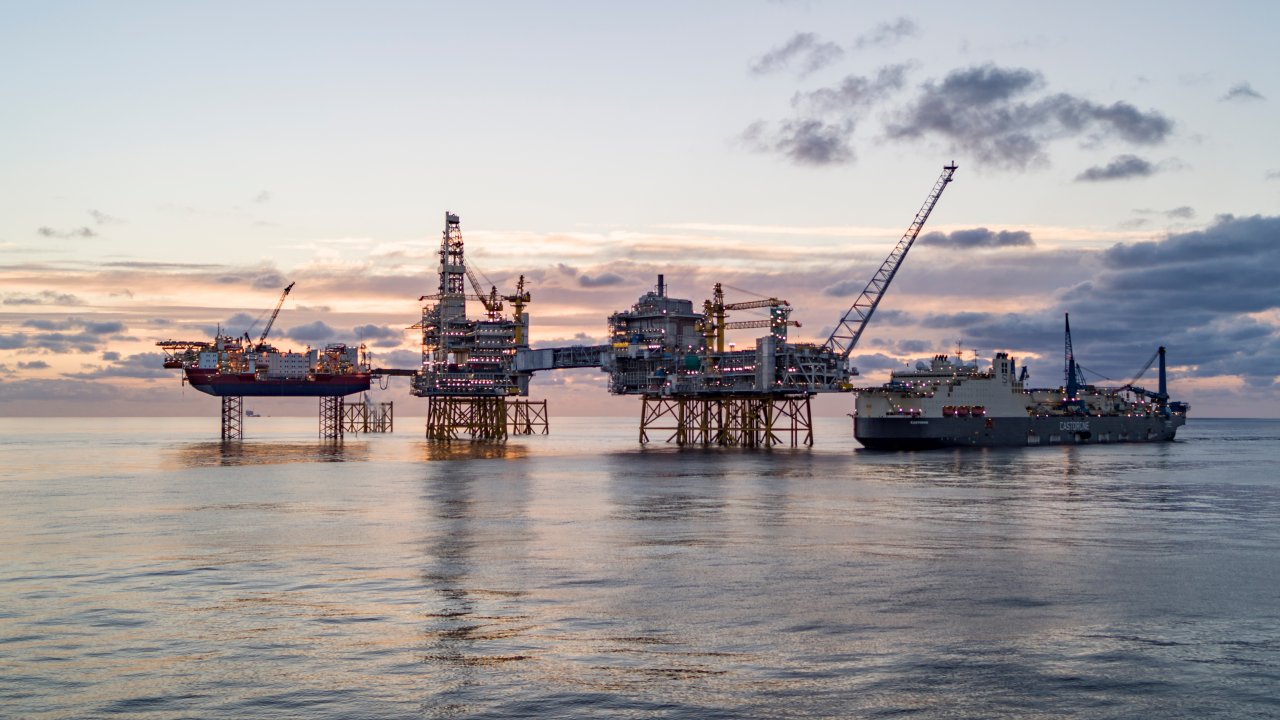