Advertisement
Back to overview
Home Green marine Naval Dome: Shipping Needs to Be on Red Alert for Cyber Attack

Naval Dome: Shipping Needs to Be on Red Alert for Cyber Attack

As the maritime sector is being targeted by highly motivated cyber criminals, the shipping industry should be on the highest alert for a cyber attack, Itai Sela, CEO of cyber security specialist Naval Dome, said.

“Somebody, somewhere is targeting the maritime sector. The shipping industry should be on Red Alert.”

Sela’s warning follows widespread concern that the maritime industry remains vulnerable and is not doing enough to protect itself.

During a round table discussion in which several companies informed the Greek shipping community of the importance of cyber security, one analyst said that while the industry is “concerned about the cyber risk it struggles to understand where and how best to manage it”.

As stressed by Naval Dome CEO, the industry is not prepared for cyber attacks. Taking into account that shipping is a USD 4 trillion global industry transporting 80% of the world’s energy, commodities and goods, any activity that disrupts global trade would have far-reaching consequences.

“It is easy to understand why shipping is now in the cross-hair of the cyber-criminal or activist. But the maritime industry still believes it is enough to have a Level 1 solution to protect against a Level 4 threat,” Sela commented.

Referring to the global certification standard IEC 62443, which has been adopted by several certification bodies, Sela explained the four levels of security used for safeguarding against a cyber-attack.

“A Level 4 attack is extremely sophisticated and intended to cause the most amount of disruption for either political, social or financial gain. It is the Level 4 type attack criminals are using to penetrate the shipping industry,” Sela said, recalling an incident in which the navigational equipment aboard a fleet of 15 tankers was simultaneously hacked.

As explained, the easiest way for hackers to penetrate ship systems is to attack systems at the ship manager or original equipment manufacturer’s (OEM) head office.

“All a hacker has to do is infiltrate these systems and wait until some someone sends an infected email to someone onboard ship – the attack is delivered. It spreads. It’s autonomous.”

The current regulations consider improving interactions between the operator and machine as the optimum way of combating maritime cyber crime. However, Naval Dome believes the best solution is based on technology that removes the human element altogether.

In his presentation to the Singapore maritime community, Sela suggested that a ship can be used as a very effective weapon to “create chaos and destruction” at the port.

“A ship whose systems are under the control of the cyber-criminal could result in pollution, cause collisions or groundings, or be used as an incendiary device. The result could be catastrophic if a vessel is not secured to the highest level.”

Sela also said that a country like Singapore must have the ability to monitor all the ships that enter its waters in order to verify whether it’s infected or cyber clean.

“I strongly recommend that all port authorities have the ability to control the cyber threat that each and every vessel entering their waters brings with them. This will protect assets and avoid potential disaster,” he concluded. 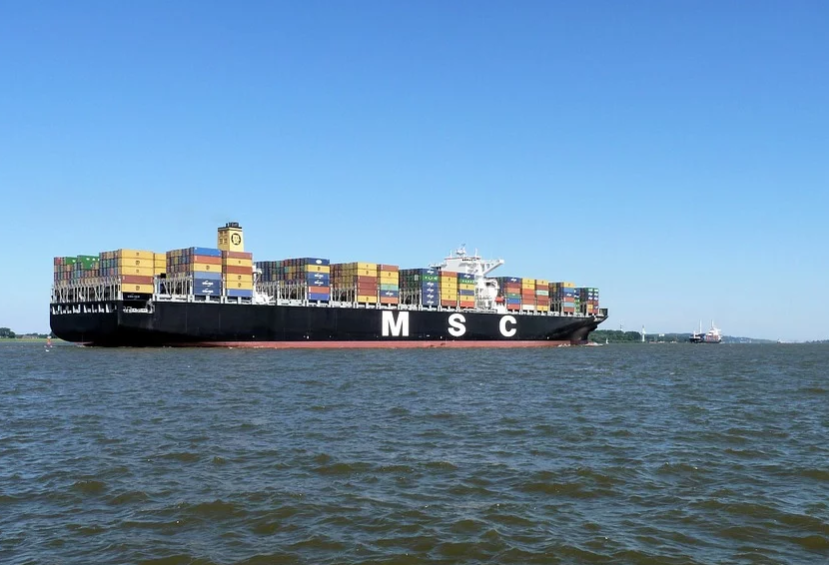