Harmony Merger Corporation and the US LNG export player NextDecade have signed a definitive merger agreement, which would result in NextDecade becoming a publicly listed company.

The deal follows a letter of intent signed by the two companies in March.

The all-stock transaction is valued at $1 billion with up to an additional $200 million of contingent stock consideration to be paid to NextDecade’s members upon the achievement of certain milestones, a joint statement reads.

On the other side, NextDecade’s board of managers and the company’s members have also approved the terms of the transaction.

The deal is expected to close late in the second quarter of this year.

“We believe a transaction with Harmony will strengthen our ability to bring competitively priced, U.S.-produced LNG to the world market in the early part of the next decade,” said Kathleen Eisbrenner, NextDecade Chief Executive.

The company submitted its pre-filing request to the Federal Energy Regulatory Commission (FERC) in March 2015 and filed its formal application in May 2016. It has signed 30 mtpa of non-binding customer commitments to date. 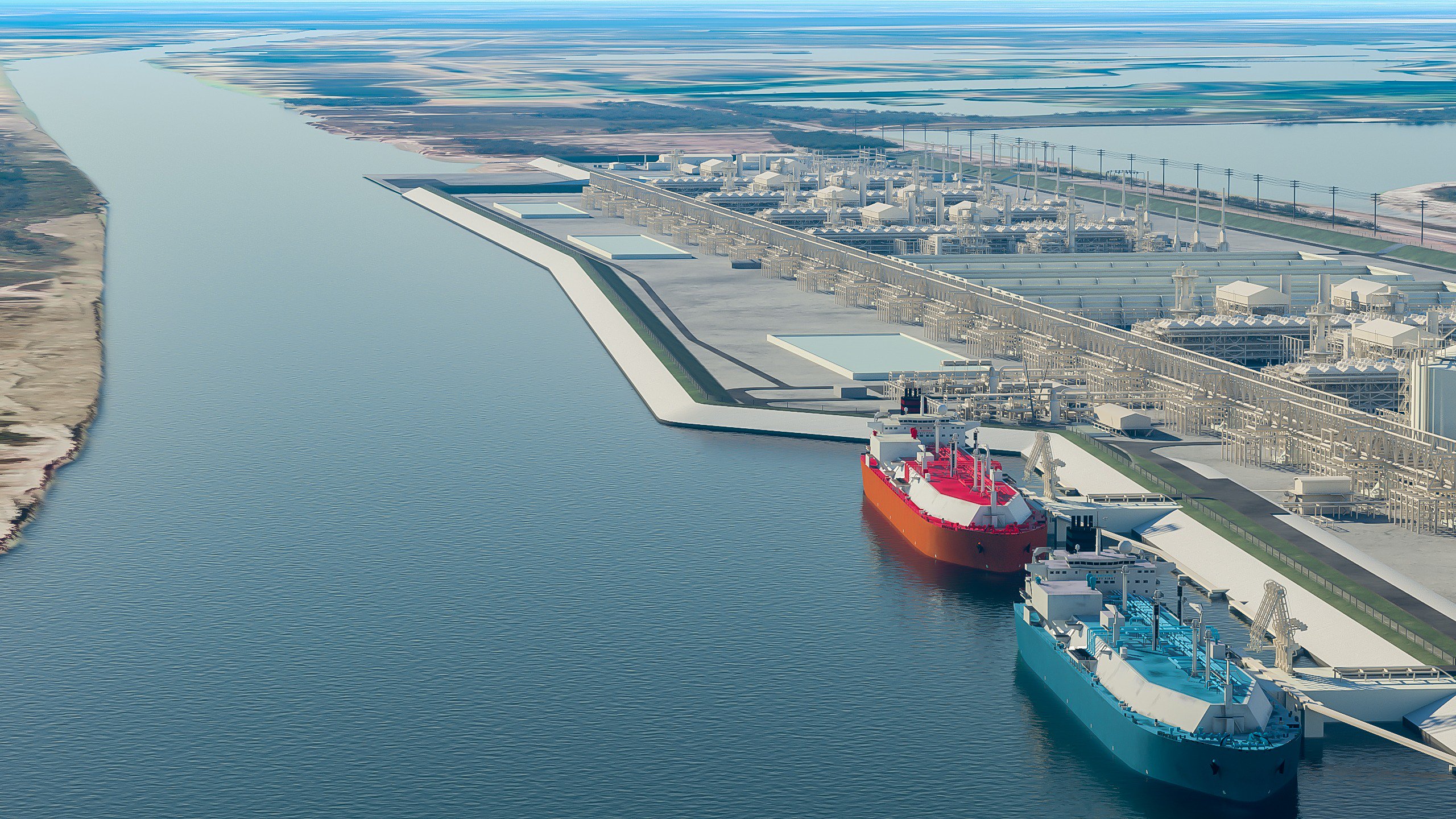