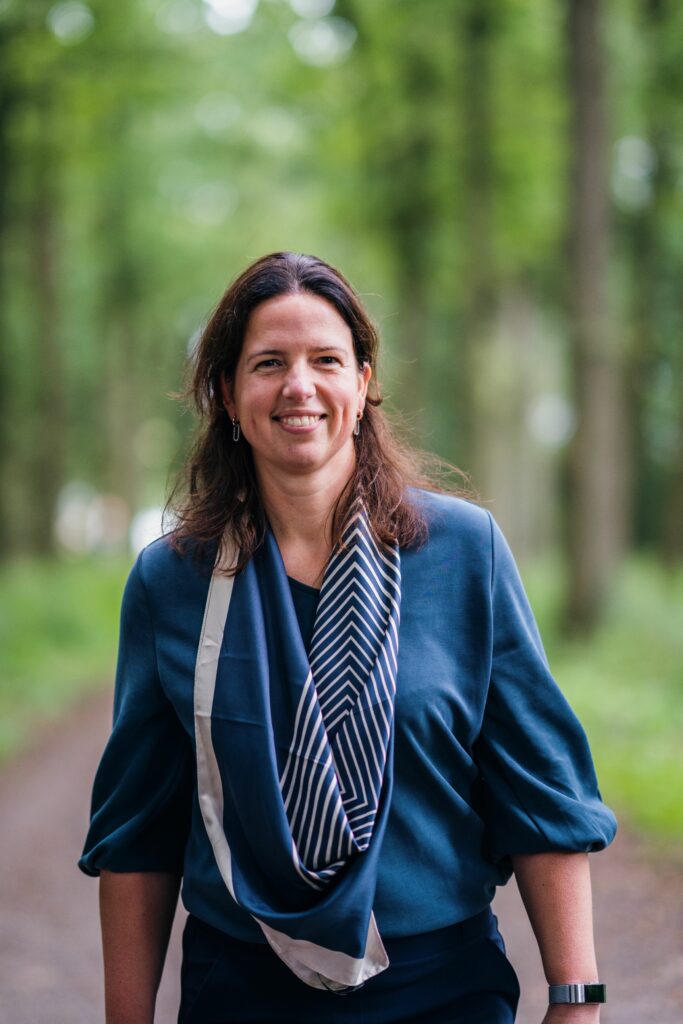 Helmie Botter studied economics at the University of Groningen. In 2002 she started as an analyst at Gasunie. Within the company she first grew to become financial manager of the first import of LNG (Liqiud Natural Gas) in 2008. She focused on the entire financial side for this. A few years later, she became finance manager at Gasunie Germany in Hannover, before returning to Groningen in 2014 as a concern controller.

From 2017 to 2020, Helmie was manager of commercial and regulatory affairs at Gasunie Transport Services. In that role she gave advice on Groningen natural gas extraction and how it could be phased out further and, above all, more quickly. Because that is sometimes forgotten: Gasunie is actively working to reduce its own core product. “A logical consequence of our own transition strategy,” says Helmie.

Since 2017 she has been on the advisory board of the Faculty of Economics and Business Administration at the University of Groningen, and since November 2020 she has been responsible for the development of the hydrogen activities in the Netherlands and Germany. In that role, she directly and indirectly manages around 200 Gasunie employees.