Jordan Cove officially filed its application with the Federal Energy Regulatory Commission in September 2017 with the Company expecting an outcome during the second half of 2018, the company said in its 2018 capital program.

Pembina continues to focus on securing binding agreements for the long-term sale of natural gas liquefaction capacity at the export terminal, as well as securing the regulatory and environmental permits for both the terminal and the associated pipeline.

Pembina secured 100 percent ownership of the 7.8 million ton per annum LNG export project following the acquisition of Veresen in October.

The liquefied natural gas export project expects to reach a final investment decision in 2019 and expects to begin service in 2024. 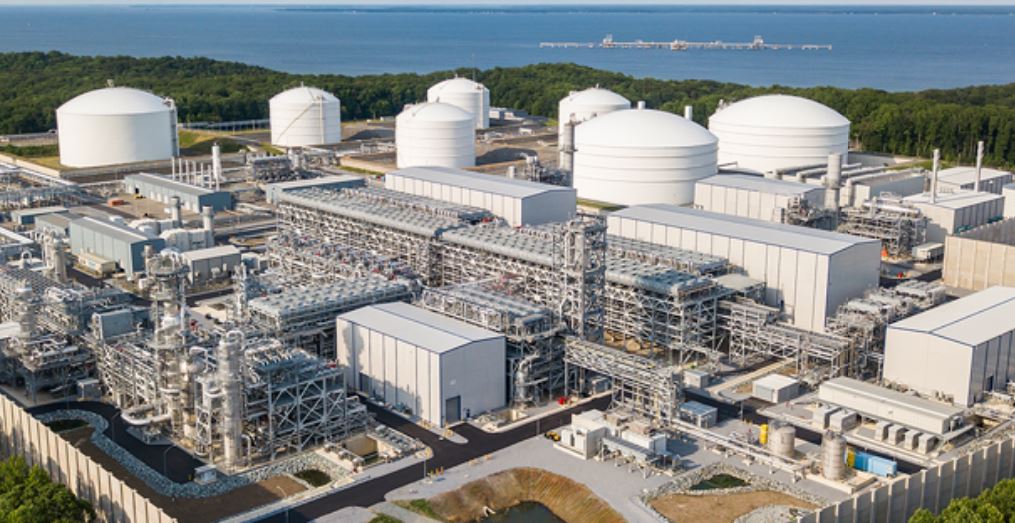