In July last year, Nam Cheong sold one AWB of a smaller size, to Perdana, an established offshore marine services provider for the oil and gas industry in Malaysia and the Southeast Asian region.

These two AWBs will be the first-of-its-kind in Malaysia when delivered and the largest accommodation vessels to be built by Nam Cheong.

Mr Leong Seng Keat, Nam Cheong’s Chief Executive Officer said: “In addition to breaking new ground as the first of their kind in Malaysia and the largest to be built by Nam Cheong, these AWBs boast of the highest value per unit to be constructed by us. With this contract, we are pleased to note that our cumulative order book has further increased to a high of RM1.5 billion. In light of the rising momentum of E&P spending in the global oil & gas industry and robust demand for our vessels, we remain optimistic of our prospects in the year ahead.”

Both of these vessels are being constructed under Nam Cheong’s build-to-order model in one of the group’s subcontracted yards in China. They are scheduled for delivery in 2016. 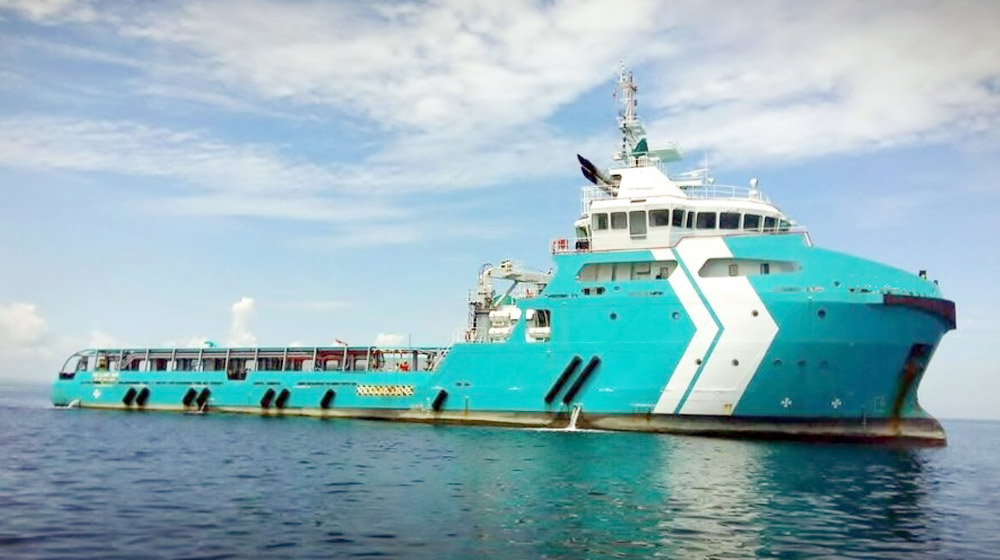