Norway’s Statoil has sold its 15.5% participating interest in the Shah Deniz production sharing agreement, 15.5% share in the South Caucasus Pipeline Company (SCPC), 15.5% share in the SCPC holding company, and 12.4% share in the Azerbaijan Gas Supply Company (AGSC) to the Malaysian oil and gas company PETRONAS. The transaction value is USD 2.25 billion.

“Statoil has created significant value by participating in the development of this asset over the years and we are pleased to announce this deal with PETRONAS. The divestment optimises our portfolio and strengthens our financial flexibility to prioritise industrial development and high-value growth,” says Lars Christian Bacher, executive vice president for Development and Production International in Statoil.

In recent years Statoil has strengthened its resource base and industrial opportunity set, Statoil has explained.

“To prioritise high potential future developments, Statoil has realised substantial value from transactions on the Norwegian continental shelf and internationally. This portfolio optimisation continues to increase financial strength and flexibility to deliver on our strategy for high-value growth. Statoil’s 2014 second quarter production from the Shah Deniz field was 38,000 barrels of oil equivalent per day,” the company’s statement reads.

Statoil’s 2014 second quarter production from the Shah Deniz field was 38,000 barrels of oil equivalent per day.

Following the divestment, Bacher says, “We remain committed to our business in Azerbaijan, which continues to play an important role in Statoil’s international portfolio.”

The effective date is 1 January 2014. The transaction is expected to be closed early 2015, subject to approval from the relevant authorities. 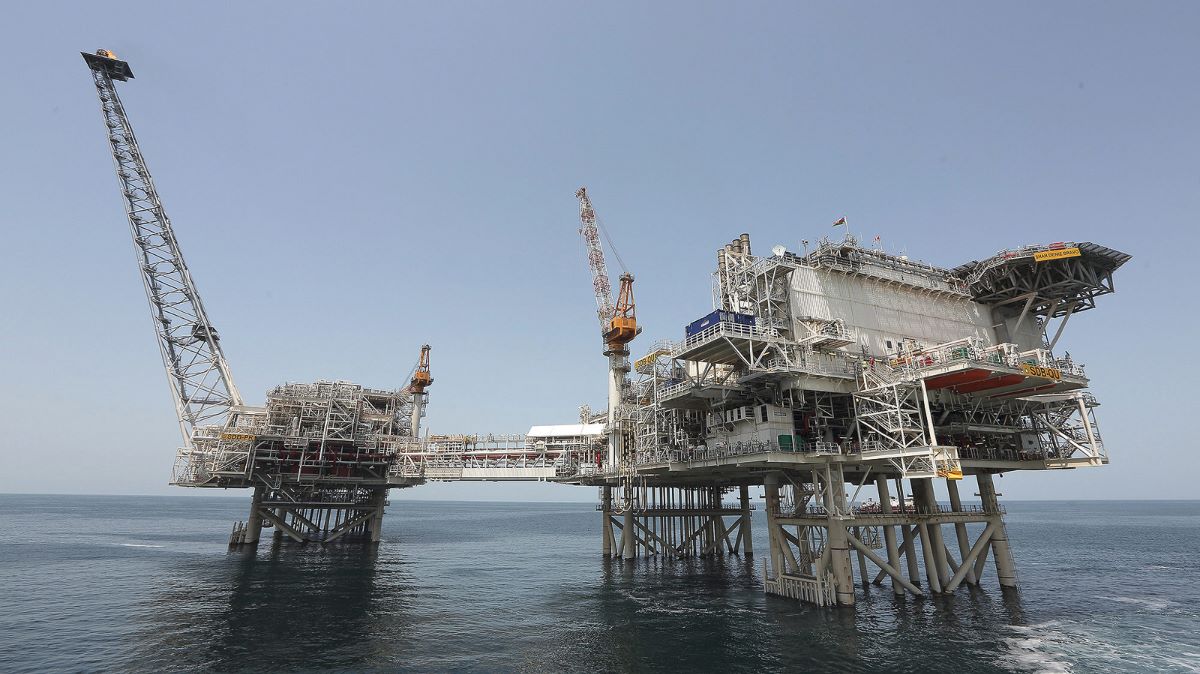