Polarcus Limited has received a Letter of Intent (LoI) for an XArray project in the Norwegian Barents Sea for an undisclosed client.

The survey is due to start in August 2016, after required authorization has been obtained.

It will run for approximately four weeks, the company informed.

This extends the Polarcus North West Europe campaign and replaces the previously announced project in Morocco which will no longer be acquired by Polarcus, the company said.

In May Polarcus received LoI from Repsol for the survey offshore Morocco. 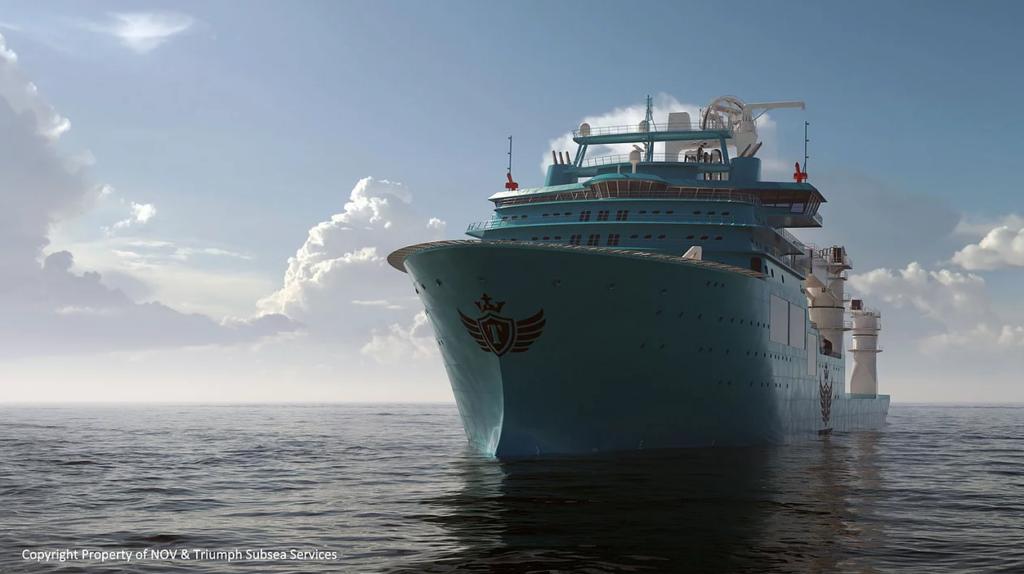