In 2012, BP introduced a new concept where control room functions are split between two control rooms, one on Valhall, and one onshore. The control rooms are equipped with continuous audio and video transfer. This audit was a follow-up of the audit carried out on 12 – 15 March 2012. The control room on PCP was used then.

The control room has now been moved to the new production and living quarters facility, PH. During the previous audit, challenges emerged in connection with the communication technology for transferring audio between offshore and onshore.

Following the audit, BP implemented a number of measures to improve audio quality. Through a scenario-based audit, we wanted to verify whether information and communication technology complies with the regulations and the company’s own principles and guidelines.

No nonconformities were identified.

One improvement item was identified in connection with updating the preparedness plan. 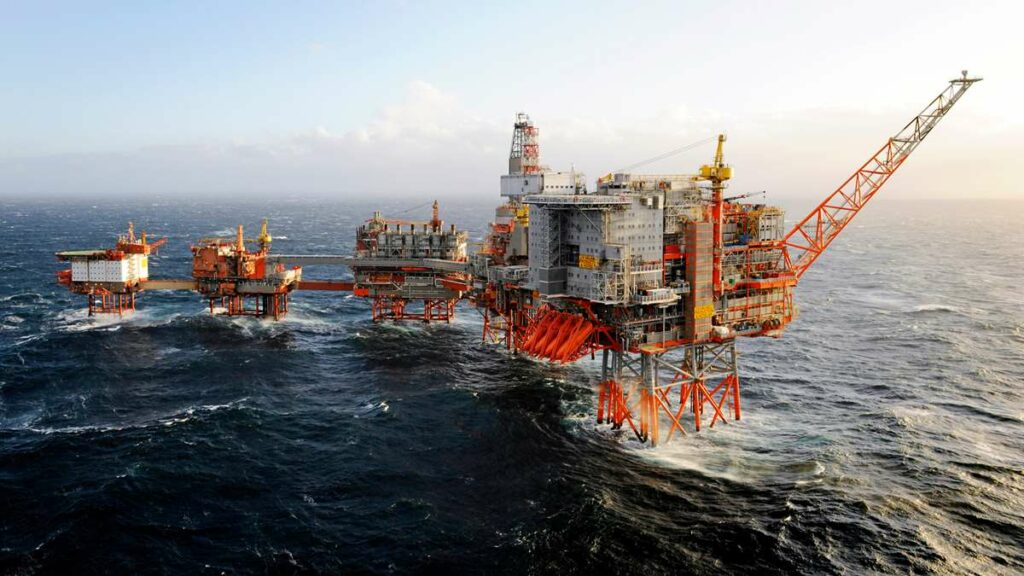