South Korean shipping firm Hanjin Shipping has marked some progress in its self-rescue plan as it reportedly reached an agreement on charter rate cuts with shipping firm Seaspan Corporation, according to Yonhap News Agency.

Hanjin Shipping added that the agreement on charter rate cuts could save the company up to KRW 800 billion (USD 711.9 million) in cash.

The announcement follows a number of failed talks with 22 shipowners in an effort to cut charter rates, a condition set by Hanjin’s creditors as part of its restructuring process.

The shipping line is aiming to push the repayment of its KRW 2.5 trillion debt by up to three years.

Due to a prolonged period of slowdown in the shipping industry, South Korea’s cash-strapped carrier opted for the move as it struggles to boost liquidity.

Last week, Hanjin Shipping submitted a new self-rescue plan which would see the company shed more assets. The company’s initial plan was to raise some KRW 400 billion (USD 359 million) through the sale of shares, however, the shipping firm’s creditors reportedly asked Hanjin to increase this number to around KRW 700 billion.

Although the details of the new self-rescue plan were not disclosed, the sources said that it could also include a financial boost by the company’s major stakeholders. 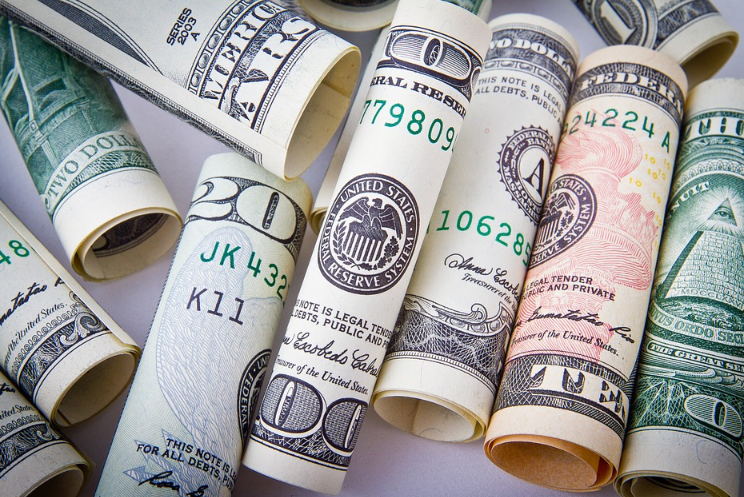