In 1970, Island Tug and Barge became part of what is now Seaspan and remained an asset of Seaspan until the Shields family purchased it, recommencing operations as Island Tug and Barge in 1993. Presently, Island Tug enjoys the position as the largest marine supplier of oil cargo transport in Western Canada. Recognized for their commitment to environmental protection, the company’s oil barge fleet is 100% double hulled well in advance of regulatory requirements. When ITB Marine Group decided to expand their operations to the Mackenzie River, they chose to work once again with Robert Allan Ltd. to design their new shallow draft double hull oil barges.

An extremely tight design and build schedule was required in order to get the barges delivered to the Canadian Arctic in time for the 2013 summer operating season. The highly compressed design schedule involved a close collaboration between Owner and designer in the development of this unique class of vessel required to operate on the Mackenzie River with its challenging 1.5m river draft, short 3 month operating season, and many ports of call that are little more than a river bank. ITB Marine Group’s knowledge and years of experience in bulk oil transport coupled with Robert Allan Ltd.’s extensive experience in shallow draft barge designs, resulted in an innovative and economical design to serve communities and industry in Canada’s northland.

Steel cutting commenced just 3 months after the award of the design contract. In all, four barges have been built to this design and have been named the ITB Deh Cho 1, ITB Deh Cho 2, ITB Deh Cho 3, and ITB Deh Cho 4. “Deh Cho” is Dene First Nation’s for Big River which is their name for the Mackenzie River.

The barges were constructed at Jiangsu Yangzijiang Shipbuilding Company in China under the construction management and supervision of Seabridge Marine Contractors. The first two were transported on the deck of two 7100 DWT deck barges towed by the Pacific Hickory in a three week tandem trans-Pacific tow and floated off in Vancouver where final outfitting took place. They were later towed to their home port in Tuktoytuk in another three week tandem tow by Island Tug’s 3000 BHP ice class tug, Island Tugger (Ex. Canmar Tugger). The second two barges were towed direct from the shipyard in China to Nome Alaska by the Pacific Hickory and then onward to Tuktoyaktuk by the Island Tugger.

All four barges are now in service delivering bulk fuel oil and deck cargoes to various locations in the North less than 11 months after the original design contract was placed. 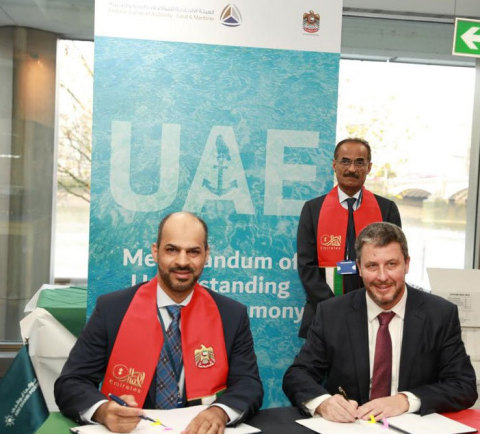