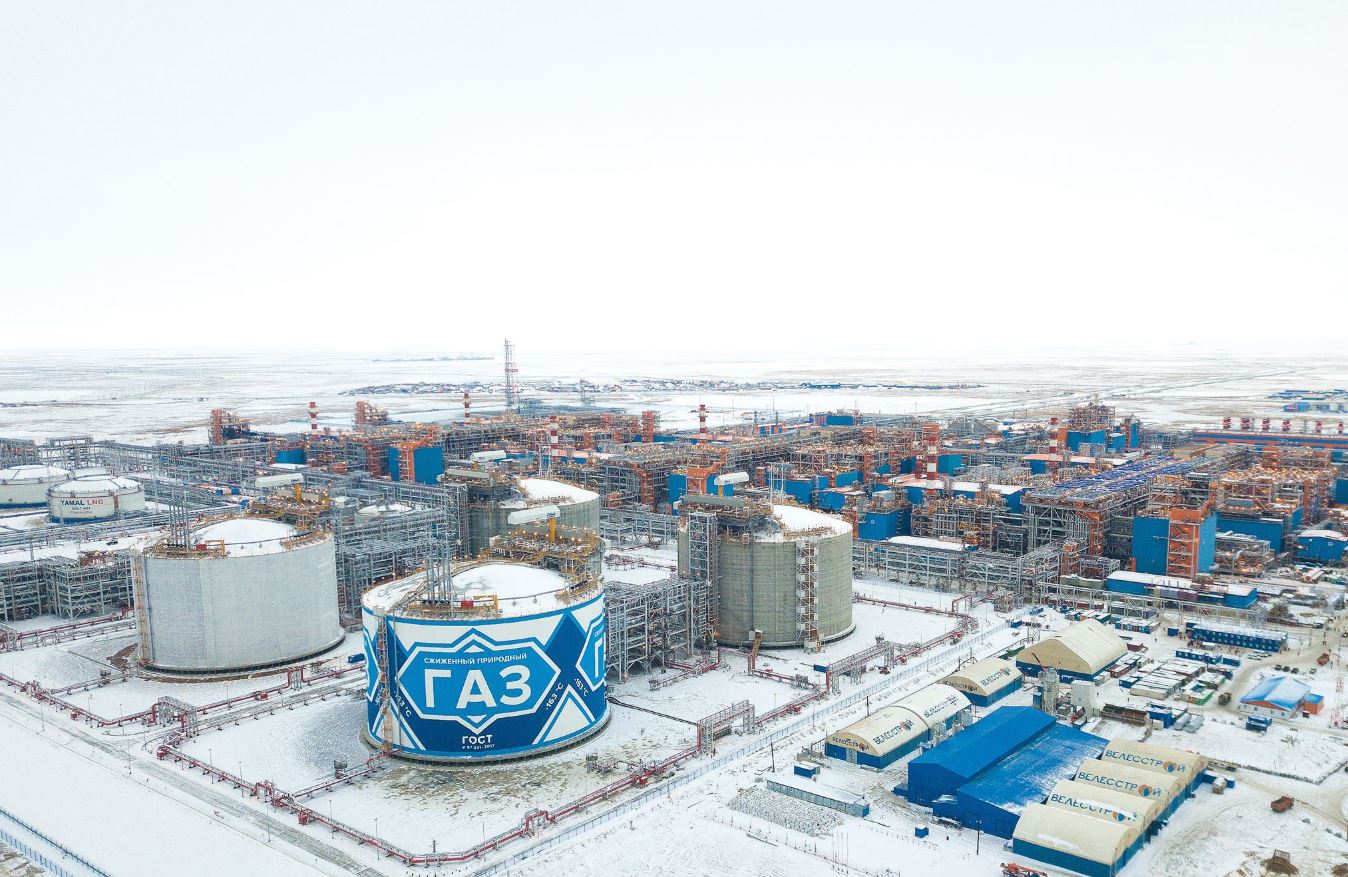 The hundredth cargo was achieved less than a year since the Yamal LNG project’s first shipment in December 2017.

The cargo was loaded onto the Arc7 ice-class LNG carrier Fedor Litke, making the project’s cumulative to-date delivery of 7.4 million tons, according to Novatek.

Yamal LNG is buidling a 17.4 mtpa natural gas liquefaction plant comprised of three LNG trains of 5.5 mtpa each and one LNG train of 900 thousand tons per annum, utilizing the
hydrocarbon resources of the South-Tambeyskoye field in the Russian Arctic.