Advertisement
Back to overview
Home Green marine Scrubber market to reach $16.4 billion by 2030

The global marine scrubber market is estimated to achieve a market size of $16.38 billion by 2030, according to a new report issued by Acumen Research and Consulting.

The use of scrubbers, also known as exhaust gas cleaning systems (EGCSs), is driven by the increasing stringency of regulatory standards for sulphur oxide and nitrogen oxide emissions by government bodies such as the International Maritime Organization (IMO) and the European Commission. Over the past few years, numerous laws have been implemented to reduce hazardous emissions from ships such as carbon dioxide, sulphur oxide, and nitrogen oxide.

As a result, there has been an increase in scrubber installations despite the COVID-19 pandemic.

By fuel type, the segmentation includes MDO, MGO, LNG, and hybrid. Based on our marine scrubber industry analysis, the MGO fuel type is likely to register rapid growth due to its ability to produce comparatively less quality sulphur emissions in the atmosphere.

Furthermore, the application segment is split into a new build and retrofit. As per our marine scrubber market forecast, the retrofit application is expected to lead the market with the utmost shares. The high growth in the segment is credited to the immediate mandatory installation of marine scrubbers, and the requirement of less expenditure to install on existing structures as compared to new build applications.

European scrubber market led with more than 30 per cent market share in 2021. As explained, the growing regulatory standards to reduce sulphur emissions, and the existence of earth’s prominent commercial shipping line is supporting the European marine scrubber market.

In addition, the North American marine scrubber market stood for a second-largest position in the global scenario owing to the increased budget spending on military vessels, and growing focus on offshore applications.

Asia-Pacific, on the other hand, is likely to witness the fastest growth rate in the coming years due to the increasing fleet of vessels in countries like China, India, Japan, and South Korea, according to the report. 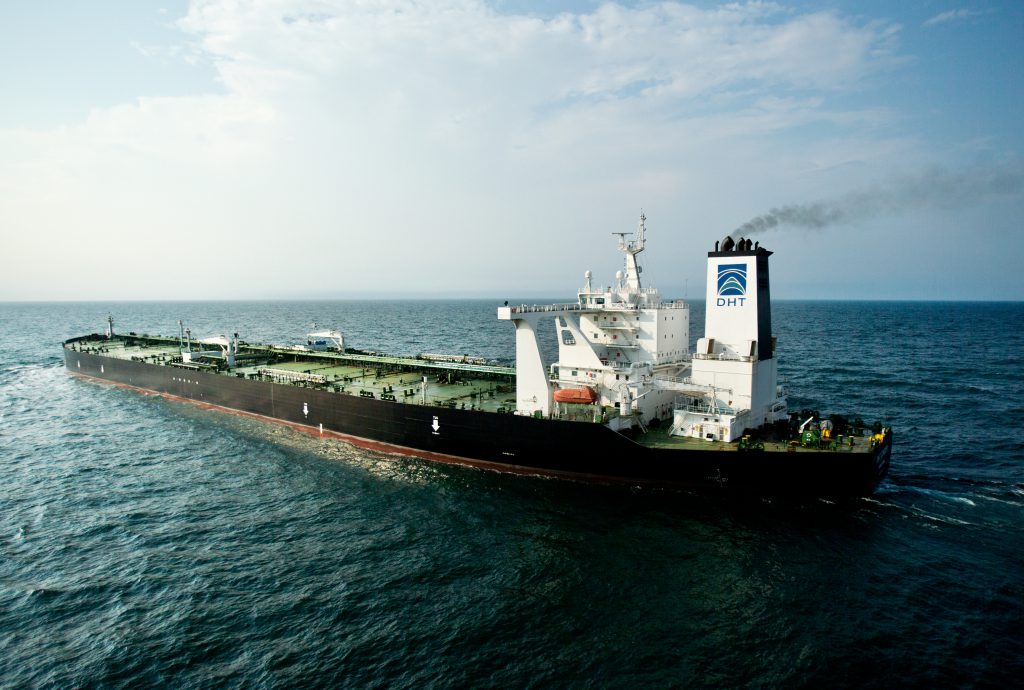