The company said that it intends to use the net proceeds of the offering for general corporate purposes, which may include funding acquisitions, funding capital expenditures on existing newbuild vessels and debt repayments.

Following the offering, Seaspan intends to file an application to list the Series H Preferred Shares on The New York Stock Exchange.

Despite adding more boxships to its fleet during the second quarter, Seaspan saw a drop of over 55% in its quarterly net earnings to USD 36.4 million, against the net earnings of USD 81.3 million seen in the same quarter a year earlier.

The company’s revenue for the period increased by 12.6% to USD 224.3 million, from USD 199.1 million reported in the second quarter of 2015, primarily due to the delivery of newbuilding vessels in 2015 and 2016 and the additional two leased in vessels in 2016, partially offset by lower average charter rates for vessels that were on short-term charters.

Seaspan’s operating fleet as of June 30 stood at a total of 89 vessels. 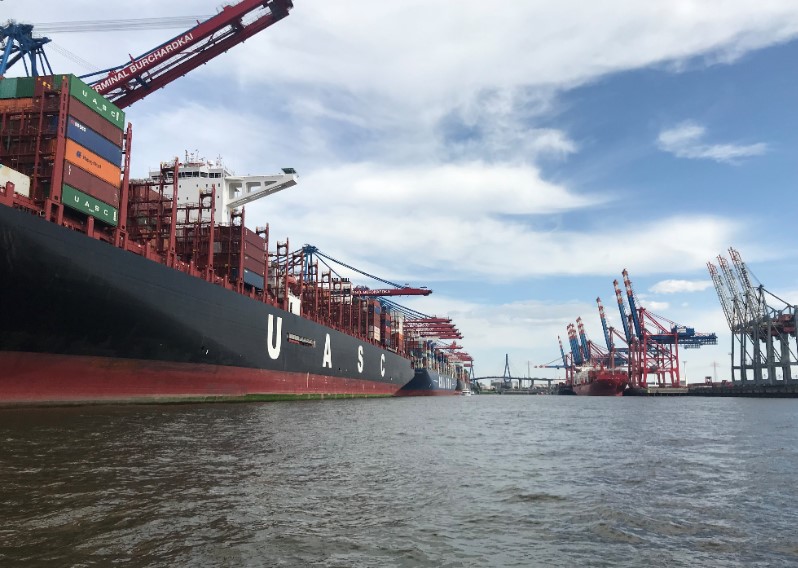