The increases in revenue for the quarter and year ended December 31, 2014 were primarily due to the delivery of six 10,000 TEU vessels in 2014 and a decrease in unscheduled off-hire.

In addition, the delivery of two 4,600 TEU second-hand vessels in mid-2013 contributed to the increase for the year ended December 31, 2014.

These increases were partially offset by an increase in scheduled off-hire, lower average charter rates for three of Seaspan’s vessels which were on short-term charters and a decrease in vessel management revenue.

With the latest additions, Seaspan’s fleet consists of 77 containerships. 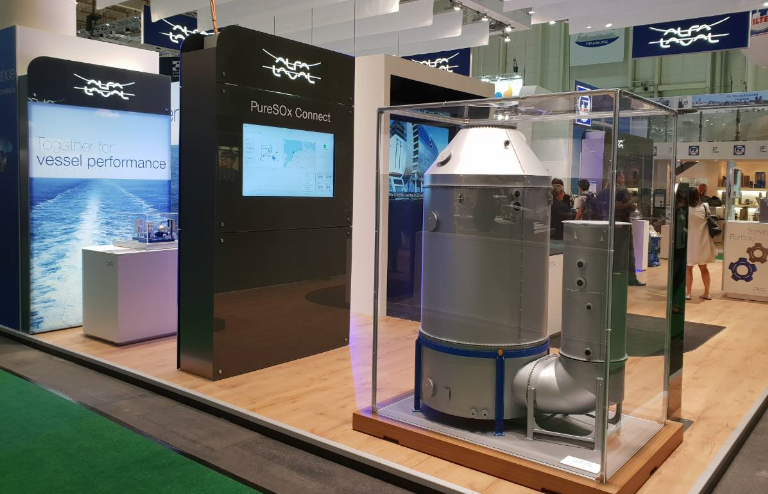