A cargo vessel was approached by a group of armed pirates on Sunday, January 21 some 90 nautical miles south-east of Mukallah, the Gulf of Aden.

The ship has been identified as the Panama-flagged cement carrier NACC Valbella.

Once the mother ship was detected in the vicinity of the cement carrier, members of the special anti piracy unit (SAPU) of the security company LSS used a warning flare and fired warning shots to prevent pirates from boarding the ship.

Following the second round of warning shots, the pirates abandoned their plans and changed course.

The 1992-built vessel is listed as part of Nova Marine Carriers’ fleet, according to the data from VesselsValue.

Based on the ship’s latest AIS data, it is underway using engine in the Arabian Sea, heading for the port of Cebu, the Philippines where it is estimated to arrive on February 3. 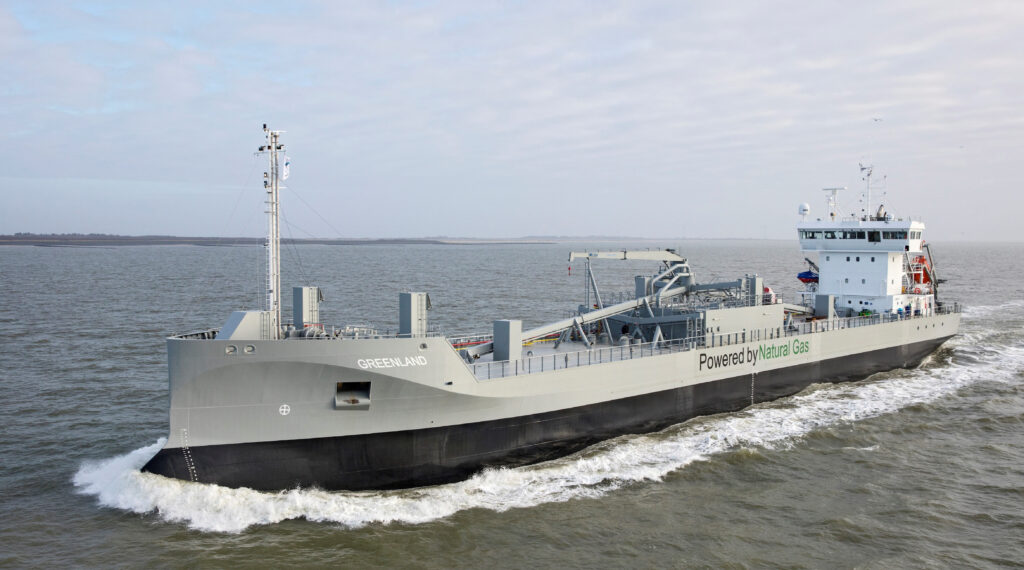