Pelamis Wave Power has been awarded a £1.4m project from The Energy Technologies Institute (ETI) to fund development work to enhance the cost-effectiveness of wave energy converter arrays in UK waters. The funding will support the first phase of work this year ahead of a larger demonstration programme if the results prove encouraging.

Gregory Barker, Minister of State at the Department of Energy & Climate Change, made the announcement at the RenewableUK Wave & Tidal Conference in London, saying: “The UK, with its world class natural resource and outstanding technical know-how is already leading the way on marine power for the rest of the world to follow, and I want to ensure we stay top of this table. Today’s launch of a £1.4million Pelamis Wave Power project commissioned and funded by the Energy Technologies Institute will enable even more marine devices to be tested out at sea, helping us take one vital step closer to realising our ambitions for this exciting sector.”

The £1.4m ETI commissioned and funded project will support the development of Pelamis Wave Power’s current design of offshore wave energy converters, which use the motion of waves to generate electricity. Pelamis was selected as project partner following an open call from ETI in September 2011 for wave power technology developers with the experience and expertise to demonstrate a step-change in cost improvements.

Richard Yemm, Pelamis Wave Power Commercial Director, said: “This wave power demonstration project will play a pivotal role in enabling the UK wave energy industry to prove its potential to be a major contributor in the UK’s future energy mix. The pedigree and track record of the Pelamis technology provides an excellent foundation for this comprehensive and informed study.

The Pelamis team has been working with utility customers since 2005 to develop and prove the cornerstones of early commercial arrays. The ETI project will enable us to accelerate our technology and commercialisation programme to underpin investment in demonstration at commercial scale. The project will also define a clear and efficient route to cost convergence of the sector with other low carbon technologies. It will also give us the chance to look further ahead and will provide new and exciting insight into even more advanced Pelamis machines of the future.”

Per Hornung Pedersen, CEO of Pelamis, added: “Pelamis Wave Power has a 15 year track record leading the wave power industry. With two utility owned Pelamis P2 machines currently undergoing a unique joint testing programme in Orkney and 170MW of wave farm sites using Pelamis technology actively under development, the awarding of this ETI project is further endorsement that Pelamis is the most advanced and commercially robust technology in the wave power market.”

In the first phase of the project, Pelamis will pursue a number of technology innovations to rapidly drive the costs of wave energy to a level that is equivalent to other more mature low carbon technologies. Once the first phase of work is complete, the project may then receive further funding to undertake a two-year development and demonstration phase, which will push the most promising innovations towards commercial readiness, and demonstrate the enhanced Pelamis system in the offshore environment. 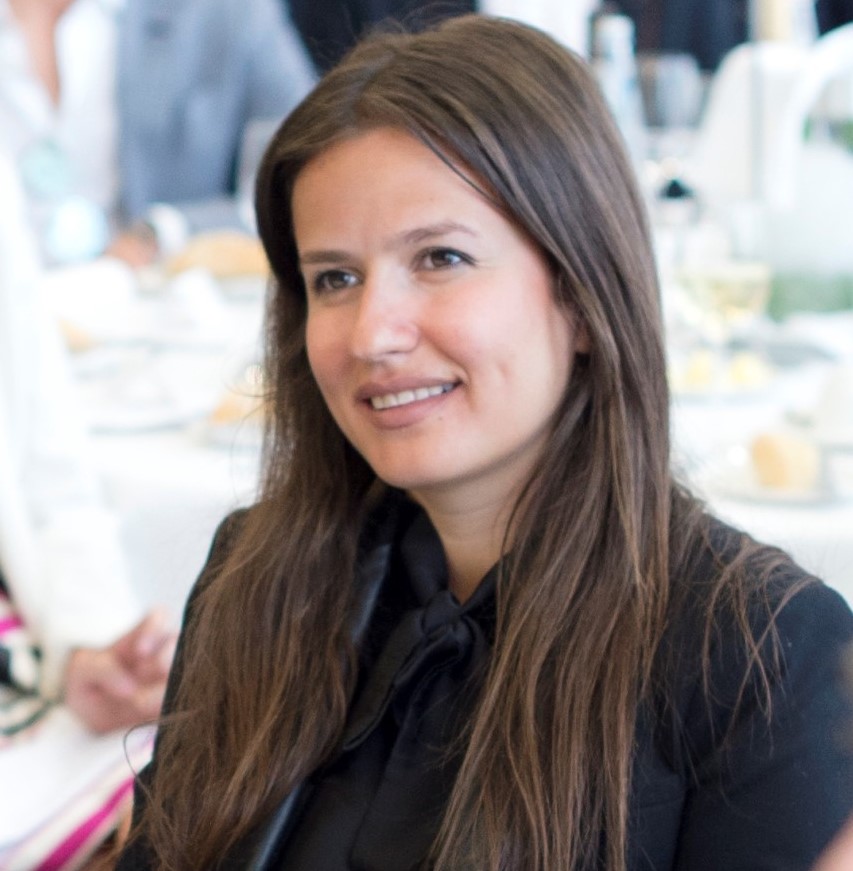