World’s largest container shipping company Maersk Line has had a rough start of the year, having reported a string of incidents involving its boxships.

Based on the video that captured the incident, the two ships got in contact while they were maneuvering into the port. However, the two ships did not sustain major damages and were allowed to resume their voyages.

“We can confirm that the Laura Maersk was involved in a minor impact with MSC Shuba in the port of Callao, Peru, on March 24 at 06.05 local time. There was no damage to cargo on board and all the Laura Maersk crew are safe. Laura Maersk suffered minor damage and was cleared for its onward journey on Saturday March 24, as planned to Buenaventura, Colombia,” Maersk Line told World Maritime News in a statement.

Laura Maersk is a 4,500 TEU vessel, built in 2001, and sails under the Danish flag. It is operating on the AC1 service which connects Latin America and Asia.

Based on its latest AIS data, MSC Shuba B was also allowed to resume its voyage and is reported to be underway using engine bound for the port of Puerto San Antonio, Chile.

MSC is yet to provide WMN with a comment on the matter.

Maersk Line has reported two fires on board its boxships over the past few weeks. The fire that broke out in the cargo hold of Maersk Honam on March 6 claimed five lives. Fortunately, there were no casualties in the fire reported on board the Maersk Kensington just ten days after that. 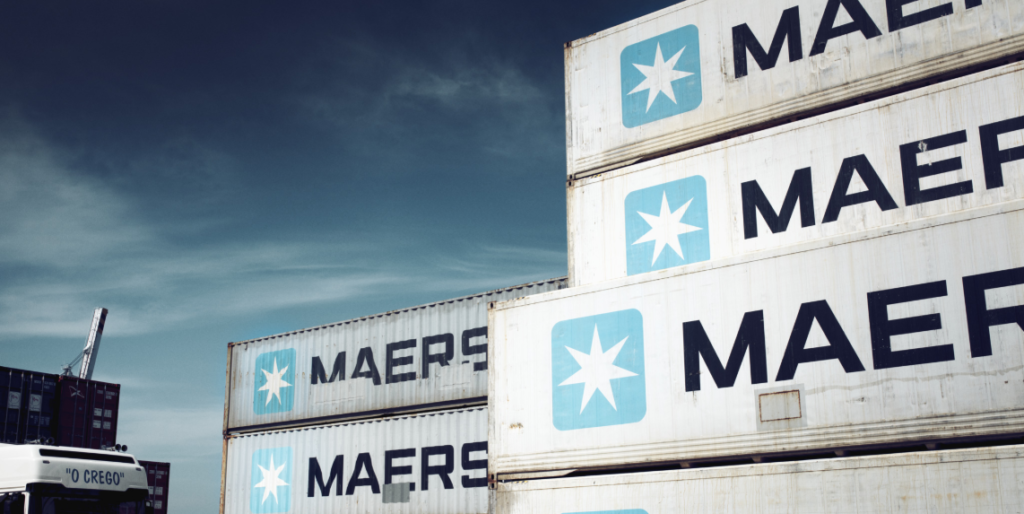