Vryhof Anchors, a Vryhof company, has signed a deal with Perenco to supply anchors for the La Noumbi FPSO in the Yombo field, offshore Congo.

Vryhof said that the company would deliver twelve Stevshark Rex anchoring solutions for the Noumbi FPSO.

The Finnish Aframax crude oil tanker MT Tempera is currently being converted into an FPSO by Keppel.

After delivery, the La Noumbi will replace the Conkouati FPSO which has served on the Yombo field for more than 25 years. The Conkouati was also converted by Keppel in 1991.

Vryhof added that the deal was awarded by Perenco’s Congolese subsidiary, Perenco Congo SA. Under the terms of the contract, the company will deliver twelve 16 mT anchors to Perenco Congo SA to support permanently moored assets for the La Noumbi FPSO.

“The field is characterized by irregular seabed, due to hard outcropping sediments and pockmarks – remnants of dewatering and/or degasification processes,” Vryhof said.

According to the company, Stevshark Rex, which comes in versions ranging from three to 60 metric tons (mT), has new fluke and shank geometries which ensure widespread adoption in the oil & gas, offshore construction, dredging, and marine renewables sectors.

As for the field, the heavy oil Yombo field was discovered in 1988 in Congo’s offshore Lower Congo Basin. The field has been developed using two wellhead platforms tied back to a floating production storage and offloading (FPSO) vessel, where all the crude is processed. Perenco took operatorship in 2002. 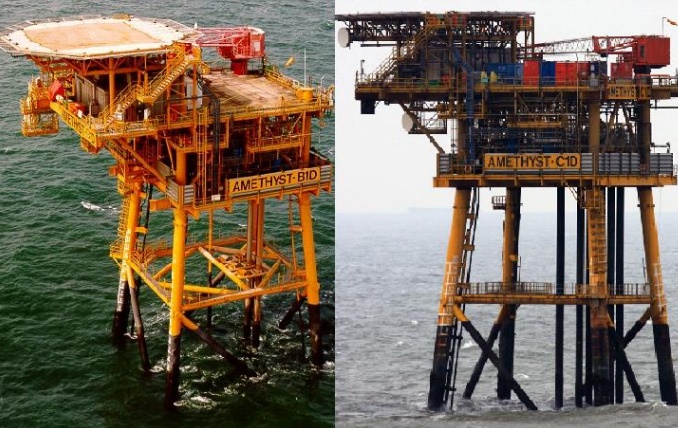