It is worth mentioning that Wintershall Norge’s parent company, Wintershall, has just completed the previously announced merger agreement with DEA, creating Wintershall Dea, a company deemed the largest independent exploration and production company in Europe.

Oceaneering said on Wednesday that the contract covers ROV services for the drilling unit West Mira, which will perform production drilling on Wintershall-operated fields on the Norwegian Continental Shelf, including Vega, Nova and Maria fields, and exploration drilling.

Finally, in a statement on Tuesday, the rig owner Northern Drilling said that Wintershall had elected to exercise the fourth and final front end option for West Mira, bringing the start of operations forward into mid 3Q 2019.

Oceaneering’s contract duration with Wintershall is for three years with two, two-year options to extend.

Erik Sæstad, VP & Country Manager – Norway, said, “We are delighted to have won this contract with integrated services where we leverage our products and service portfolio and provide a lower cost solution as well as a reduced carbon footprint and reduced HSE risk as the operations will be supported from the Oceaneering’s Mission Support Center in Stavanger.” 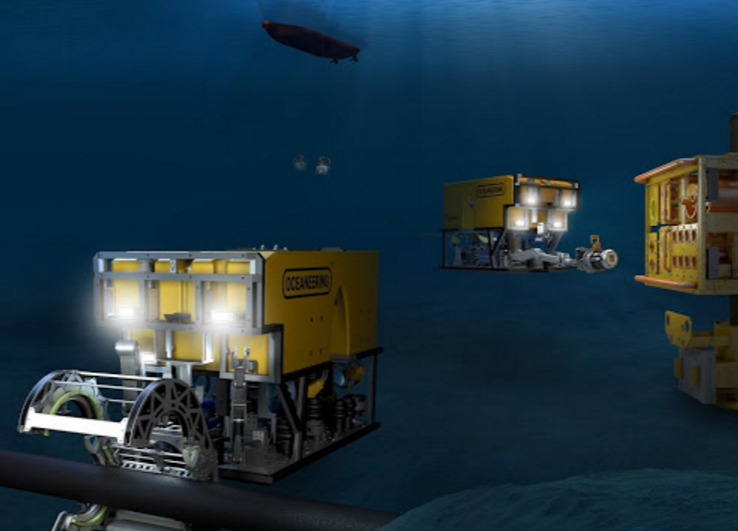