Shearwater GeoServices has secured a contract by Beach Energy to carry out the Prion 3D seismic exploration survey offshore Australia.

The approximately 890-square kilometer survey will be conducted by Geo Coral and is expected to take nearly two months.

The work, set to start in late October, will use an advanced multicomponent sensor streamer system enabling superior broadband data for use in exploration for natural gas reservoirs, Shearwater said.

“Shearwater’s global fleet of seismic vessels has enabled a series of projects in Australia, resulting in high utilisation with shorter transit time between projects contributing to lower overall emissions,” said Irene Waage Basili, Shearwater CEO. “We have well-established operations in Australia with a safe track record and look forward to this project for Beach Energy.”

The Australian company received approval in mid-September with conditions and/or limitations for the survey within retention leases T/RL2, T/RL4, and T/RL5 in the Commonwealth waters of the Bass Strait.

Water depths in the survey area range from 50 to 80 meters. At its nearest points, the site is located 75 kilometers east of King Island and 57 kilometers from Stanley in Tasmania. 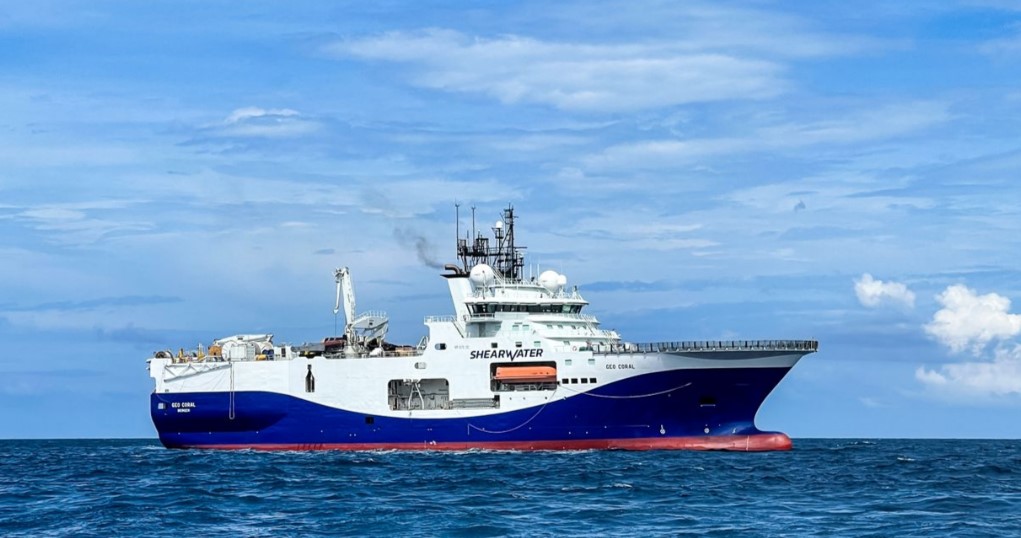