Following the completion of the transaction unveiled in February this year, SAAM has become a 100% owner in the towage company.

Boskalis received approximately USD 200 million in cash for its equity stake in the joint venture.

As informed, the activities and results of Saam Smit Towage were deconsolidated as of January 1, 2019, following the signing of the letter of intent.

Formed in 2014, the JV between Boskalis and SAAM at the time covered the respective towage activities in Brazil, Panama, Mexico and Canada. Since then, the joint venture has expanded its presence and realized efficiency savings and commercial synergies, according to Boskalis.

Saam Smit Towage has a fleet of more than 100 tugs operating in 30 ports in four countries, including three of the five most important terminals in the Americas — Santos (Brazil) and Colón and Balboa (Panama). 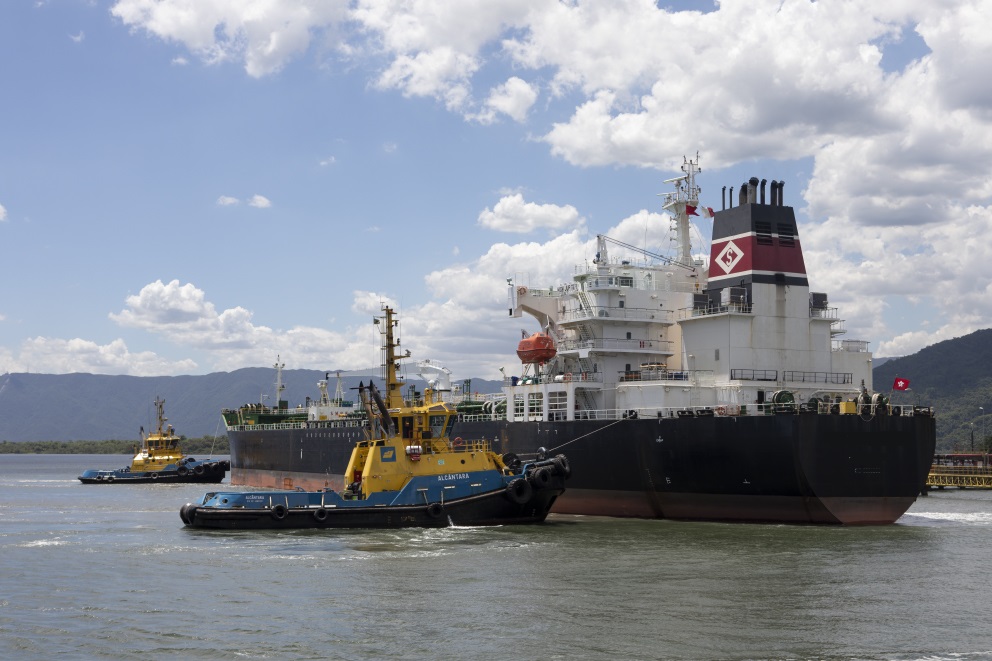