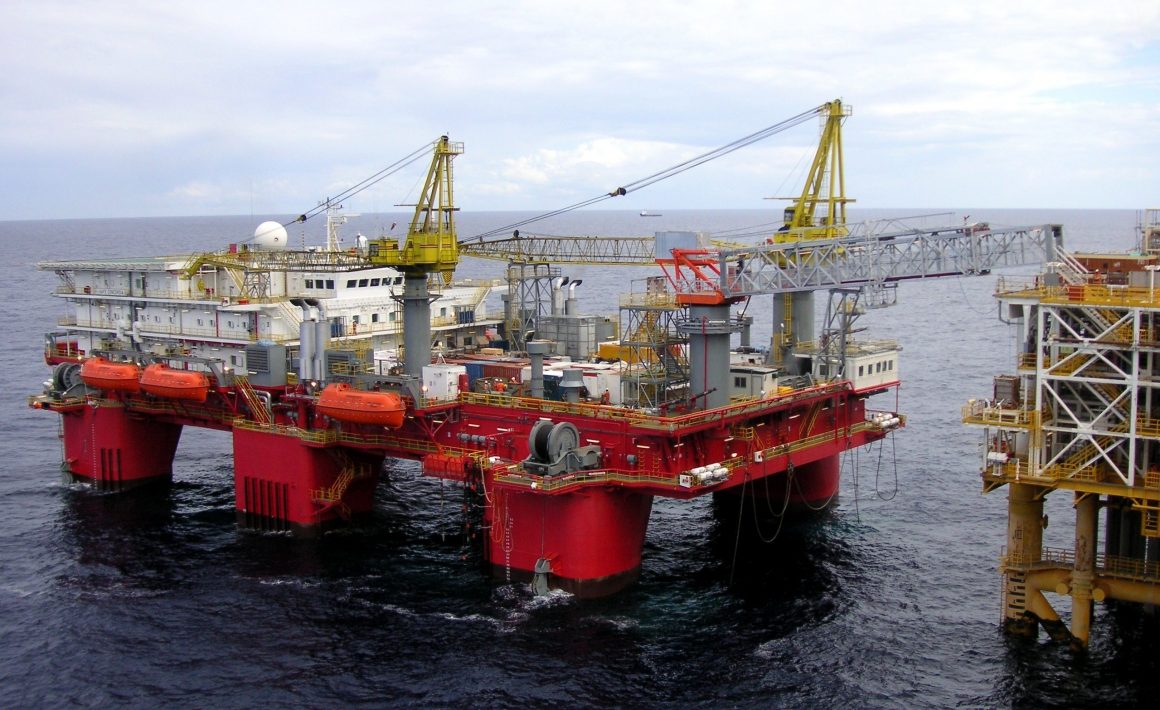 Offshore accommodation services provider Prosafe has secured a new contract with BP for operations off Trinidad.

The firm duration of the contract will be approximately 160 days in direct continuation of the vessel’s current contract at Cassia C, estimated 24 March 2022, through to and including 31 August 2022.

In addition, bpTT has up to four weeks of options. The value of the contract firm duration is $19.4 million.

BP sanctioned its Cassia development in December 2018 and McDermott was in charge of engineering, procurement, and construction (EPC) of the Cassia compression platform.

Jesper Kragh Andresen, CEO of Prosafe said: “The Safe Concordia has been providing a stable and versatile platform for gangway connected operations at Cassia C and Prosafe is extremely pleased that BP has elected to continue its charter. The flexibility the Safe Concordia offers through high bed capacity, large deck space and dynamic positioning means that BP can continue to plan and execute operations in an efficient manner.”

Safe Concordia is a DP2 semi-submersible ASV with 389 (461 with ALQ) beds for worldwide operations excluding Norway. The vessel was constructed at Keppel FELS shipyard in Singapore and delivered in March 2005 before completing an upgrade in July 2015.

The accommodation vessel was hired for work off Trinidad and Tobago in January 2021, which started in the second quarter of 2021. At the end of last year, the unit secured an extension of the contract, taking the firm operational period through to end-January 2022. During this time, Prosafe never revealed the name of the client.

In an operational update in January 2022, Prosafe said that Safe Concordia started a 117-day contract in Trinidad and Tobago on 25 July 2021, adding that the client had extended a number of options, taking the operational period through to mid-March 2022. 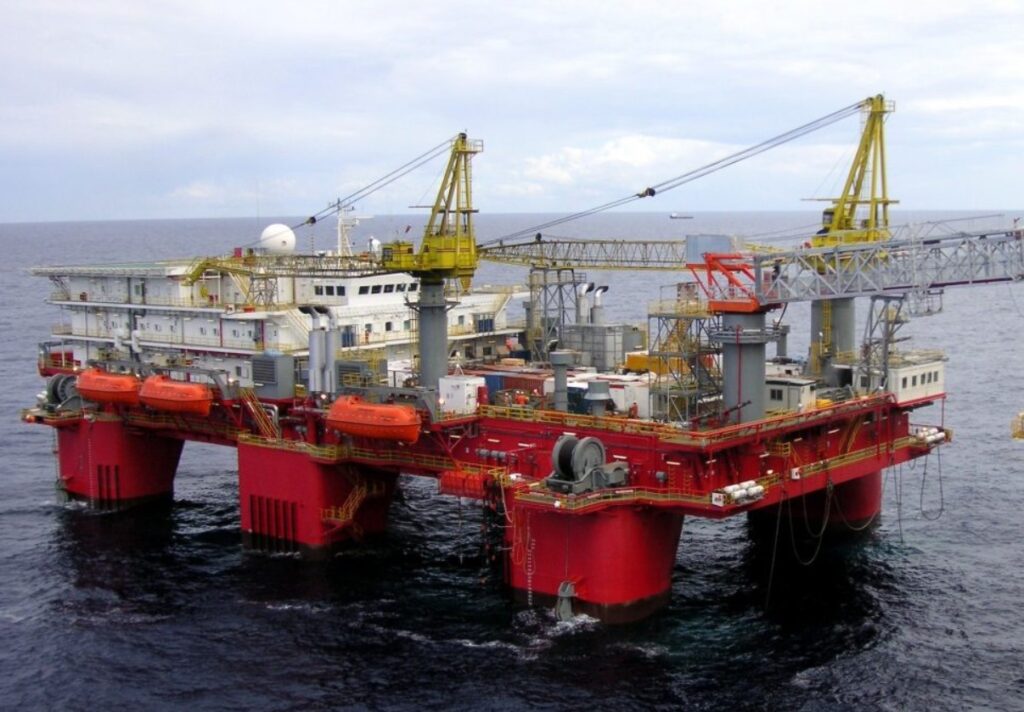