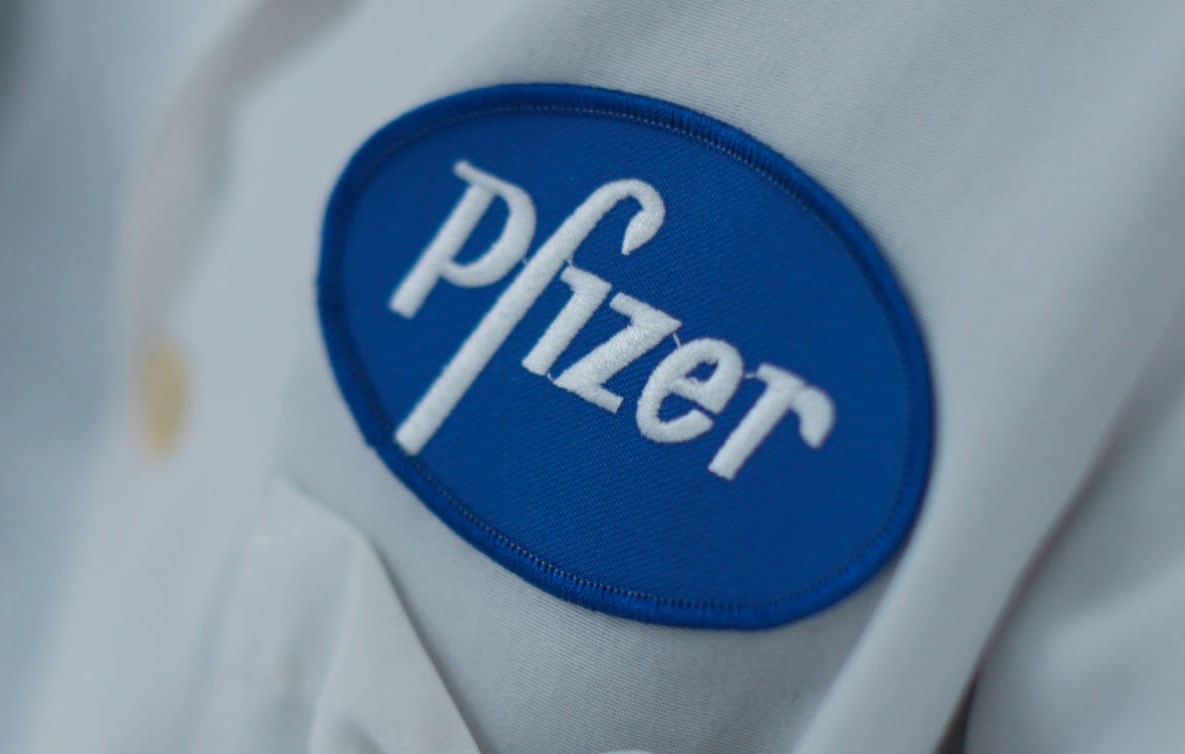 Liquified natural gas (LNG) will be used to keep extremely low temperatures in storage facilities in South Korea which will house millions of Pfizer’s Covid-19 vaccines.

According to a Reuters article, Korea Superfreeze Inc., located 65 kilometres from Seoul and boasting temperatures frostier than an Antarctic winter, will be used for bulk storage of Pfizer’s Covid-19 vaccine.

Some of the rooms in the company’s coldest warehouse are so frigid that a cup of warm water thrown into one will immediately turn into snow.

Korea Superfreeze CEO Kim Jin-ha said: “As soon as we heard about the Pfizer vaccine, we started getting ready because other options wouldn’t work”.

He added that warehouse’s use of LNG to keep temperatures cool trumped electricity because of heat possibly rising due to a power blackout. To keep the Pfizer vaccine safely stored, the temperature would have to be maintained at -70 degrees Celsius.

LNG is useful to maintain supercool temperatures since natural gas liquifies when chilled to a temperature of approximately -160 degrees Celsius at atmospheric pressure.

The company, backed by Goldman Sachs and SK Holdings, has been in talks with the Korea Disease Control and Prevention Agency since early November and while nothing is yet decided, expectations are high it will land a contract.

The agency, according to Reuters, asked Korea Superfreeze to provide plans and cost estimates for storing and distributing vaccines, including how it would handle a scenario where vaccines would be shipped to 260 different locations.

In total, that would be enough to inoculate 34 million people in a country of 51.8 million and shipments are expected to begin no later than March.

Kim did also state that it was not clear if the agency would also store vaccines other than Pfizer’s which have less strenuous cold storage requirements. Moderna’s vaccine can be stored for up to six months at -20 degrees Celsius while AstraZeneca’s vaccine needs only normal fridge temperatures.

He added that South Korea and Japan were the only countries with LNG-powered facilities which can offer storage at these temperatures and that the warehouses in Japan were much smaller and more remotely located due to earthquake risks. 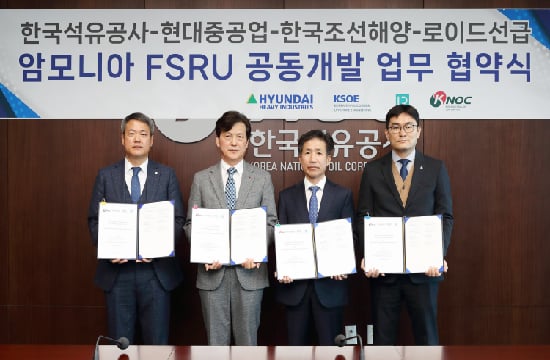 Hyundai Heavy to develop ammonia FSRU
Posted: about 1 month ago
NYK Line vows to clamp down on GHG footprint in the wake of Covid-19-linked emissions rise
Posted: 28 days ago
South Korean shipbuilders grabbed lion’s share of eco-friendly orders in 2022
Posted: 22 days ago