The Kulluk drilling unit, operated by Shell in Alaska,  grounded on the southeast shoreline of Sitkalidak Island (between the north edge of Ocean Bay and Partition Cove) at approximately 9 p.m. on December 31, 2012.

The shoreline of Partition Cove is primarily comprised of mixed sand and gravel beaches.

The condition of the Kulluk has not been confirmed. The Coast Guard completed an initial night-time overflight on December 31, 2012, and additional assessments are planned, Shell informed via its website. 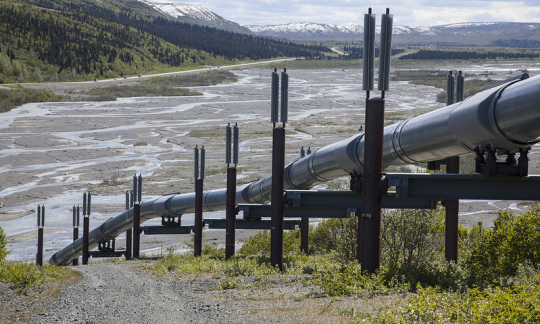