Seadrill on track for Chapter 11 emergence

Bankrupt offshore drilling contractor Seadrill Limited is on track for Chapter 11 emergence following court approval of its disclosure statement for the reorganisation plan.

Seadrill filed for Chapter 11 back in February 2021 and has been working since then on a plan to emerge from bankruptcy. In late July, the rig owner hammered out the reorganisation plan with its consenting lenders, which would allow it to emerge from Chapter 11 bankruptcy, expecting to get approval for the plan in early November 2021.

In an update last Friday, Seadrill said that the United States Bankruptcy Court for the Southern District of Texas had approved the disclosure statement for the company’s proposed plan of reorganisation, paving the way for its emergence from Chapter 11 in 4Q 2021.

The court authorized the company to distribute the disclosure statement and solicit votes from all lenders on the plan. The court also set a hearing to consider approval of the plan for 26 October 2021.

According to Seadrill, the plan provides a clear pathway for it to restructure its balance sheet, having already secured support from the majority of its senior secured lenders.

The company’s motion to approve the backstop commitment letter has been deferred until a later hearing.

Grant Creed, CFO, commented: “We are pleased with these developments, which put us firmly on track for Chapter 11 emergence. The Court approved our timeline for approval of the restructuring and authorized us to solicit lender votes. This will pave the way for a significant balance sheet deleveraging”.

As previously reported, Seadrill has already elected a new CFO and a new COO as well as a new director to its board while preparing for the next steps in its restructuring. 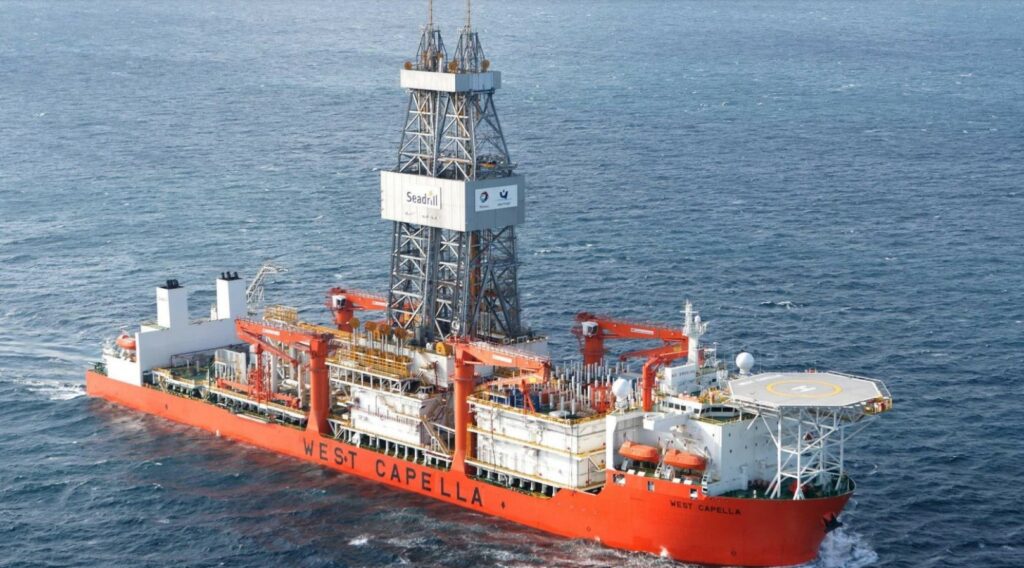 Seadrill attains court approval for its plan of reorganization
Posted: 2 months ago
With Chapter 11 emergence in sight, Seadrill reveals new board members
Posted: 1 months ago
Seadrill gets support from lenders for reorganisation plan
Posted: 3 months ago