Solstad Offshore brings in new deals for PSVs in UK

Solstad said on Wednesday that it had received contract extensions for the Sea Frost and Normand Skipper platform supply vessels (PSVs) with Equinor’s UK entity.

Both vessels have been supporting Equinor’s operations since July 2017 and January 2019, respectively. Contracts are now firm until January 2023 plus a one-year option thereafter.

The company also won a contract for the Far Spica PSV from TAQA Bratani Limited. The deal is for one well firm plus one well option beginning in the second half of March 2020, supporting the semi-submersible drilling rig MSS1.

Also, the PSVs Normand Service and Normand Titus were contracted by an undisclosed client to support a pipe-laying vessel in the North Sea for an estimated duration of eight to ten weeks. The project is estimated to start in mid-April 2020. 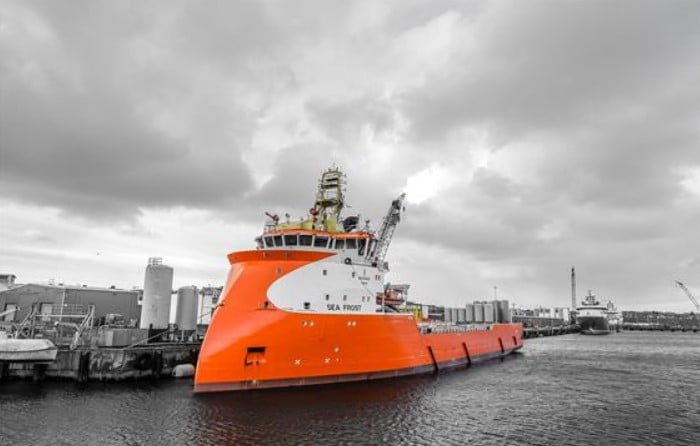