SubCom was commissioned to build the $380 million subsea cable by Singapore-based H2 Cable.

The cable is said to be due for completion in 2022 and also includes a possible trans-Pacific branch to Los Angeles that will provide optimal diversity with existing Hawaiki subsea cable system.

According to Hawaiki CEO Remi Galasso, the contract was signed at SubOptic 2019 by H2 CEO Georges Krebs.

In addition to LA, the cable design will reportedly also make way for a number of branching units that can be deployed to locations including Taiwan, Papua New Guinea, Solomon Islands, Guam, Queensland and Hawaii. 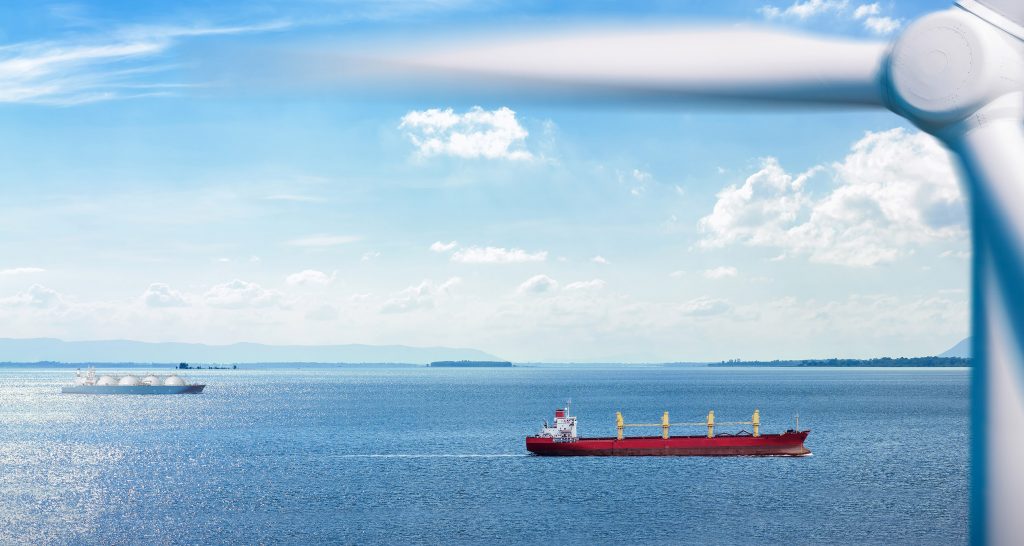 DNV studies hydrogen to support Ready4H2 roadmap
Posted: 1 day ago
Shell and RWE team up on H2 production, use and distribution
Posted: 22 days ago
NCS SubSea completes 4D seismic survey in US Gulf of Mexico
Posted: about 1 month ago