South Korea’s Kogas and five compatriots are joining forces to set up a LNG bunkering joint venture in the country.

The partners signed a collaboration deal on Tuesday and plan to establish the venture by October, according to LNG buying giant Kogas.

The main goals of the venture is promoting LNG bunkering business across the country and to respond to stricter regulations on shipping emissions.

To fulfil this goal, the company aims to expand the network of filling stations in major Korean ports.

This also includes securing several LNG bunkering vessels to supply the fuel, according to Kogas.

The state-owned firm plans two LNG bunkering ships in the East Sea and the South Sea, and one vessel in the West Sea, it said.

The plans also includes an LNG bunkering facility in Dangjin.

Kogas said the creation of the venture would not only respond to the recent tightening of marine environment regulations.

It also enables LNG to become a major shipping fuel in Korea, which is already a shipbuilding and shipping powerhouse.

Meanwhile, Korea’s Ministry of Maritime Affairs and Fisheries has strengthened sulphur-limiting regulations in six major ports in the country.

Furthermore, the ministry is also supporting LNG as fuel and has previously backed bunkering developments.

These include the small bunkering vessel for coastal use as part of a new project to serve LNG-powered ships. 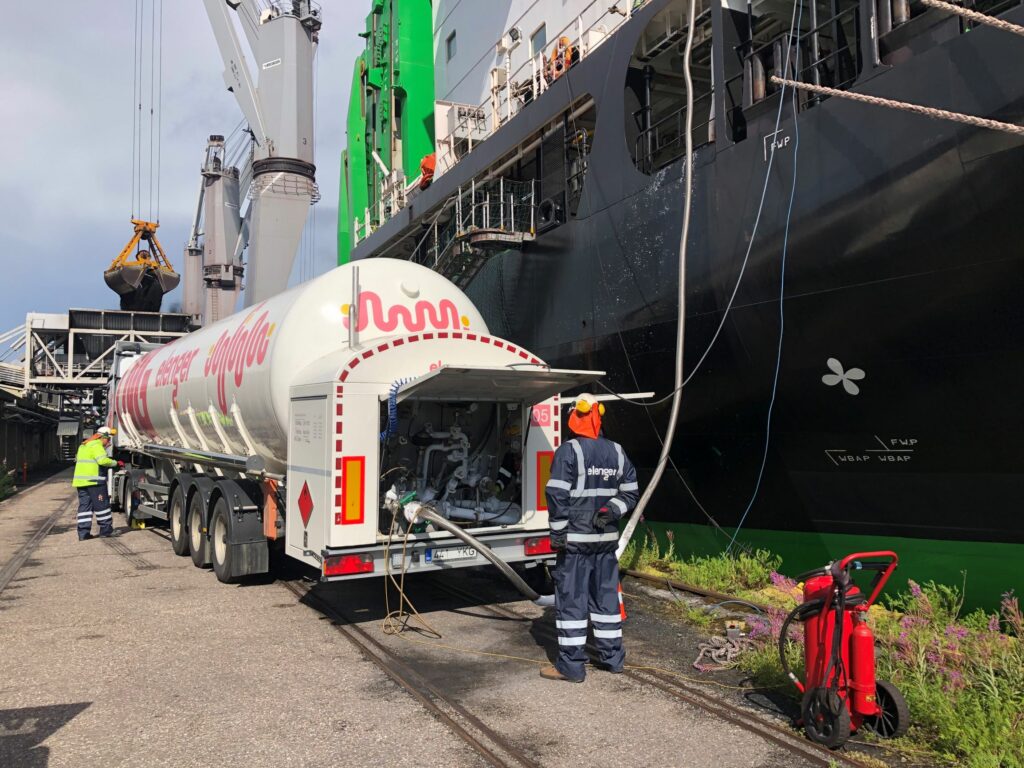