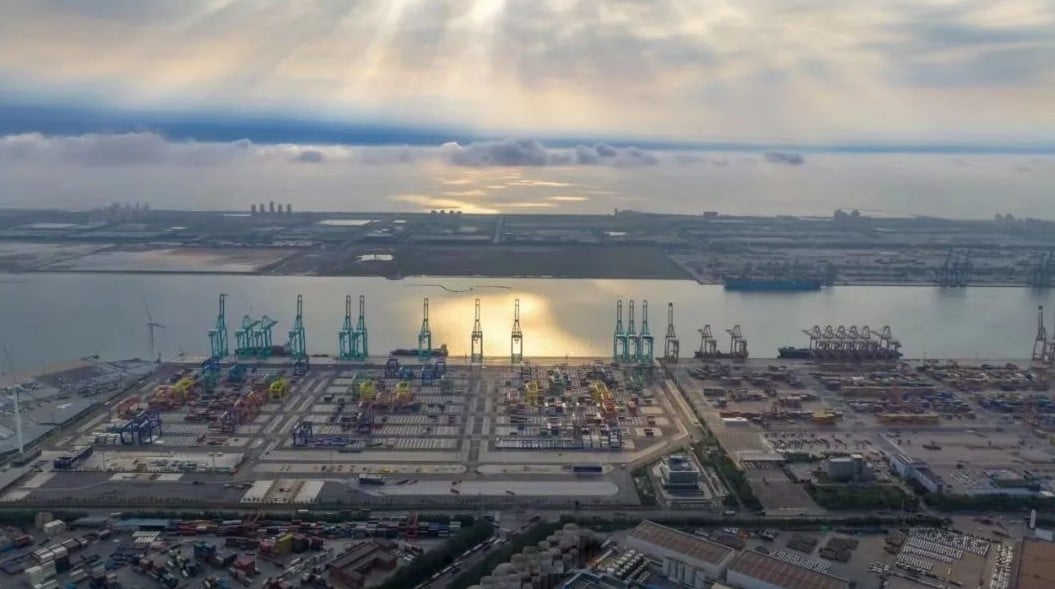 Back to overview
Home Green marine Tianjin Port, Huawei to develop digital twin of the port

Tianjin Port, Huawei to develop digital twin of the port

The Port of Tianjin has joined forces with compatriot provider of information and communications technology (ICT) infrastructure Huawei to build a digital twin of the port, making it more automated and intelligent.

The Section C Terminal in the Beijiang Port Area of the Port of Tianjin was the world’s first smart, zero-carbon port terminal. It entered large-scale commercial operations in October 2021, and has been operating ever since. 5G and L4 autonomous driving technologies are applied at this terminal.

Supported by the BeiDou Navigation Satellite System, these robots are guided to automatic locking/unlocking stations to unlock containers and then to the container yard along optimal driving routes that are calculated in real-time.

Yang Jiemin explained how the new solution, which combines 5G and L4 autonomous driving technologies, has for the first time been put into large-scale commercial application in a partially public scenario at the Section C Terminal. This has provided a new model for upgrading and transforming existing traditional container terminals worldwide.

“These innovations being used at the Port of Tianjin are having a huge impact on the port industry, creating new value for ports by improving operating environments, driving green and low-carbon development, and increasing operational efficiency. We believe that these practices will promote the intelligent development of the global port industry,” said Yang.

“Ports are a vital link in maritime transportation, connecting trade and supply markets across the globe. Building more efficient smart ports is becoming an increasingly pressing requirement for the global supply chain. Section C Terminal of the Port of Tianjin has now been operating stably for over one year. This proves that 5G and L4 autonomous driving have already been successfully adopted by industries in China, and are creating true commercial and social value,” Yue Kun, CTO of Huawei’s Smart Road, Waterway & Port BU, stated.

As a major modern port, the Port of Tianjin boasts 300,000-ton-class terminals with a channel depth of 22 m. It has 213 berths of various types. In 2022, its container throughput exceeded 21 million TEUs, ranking among the top 10 ports worldwide.

Recently, the port marked a milestone in its strategy to convert the port into a smart and green energy hub with the installation of three wind turbines intended for clean power generation. 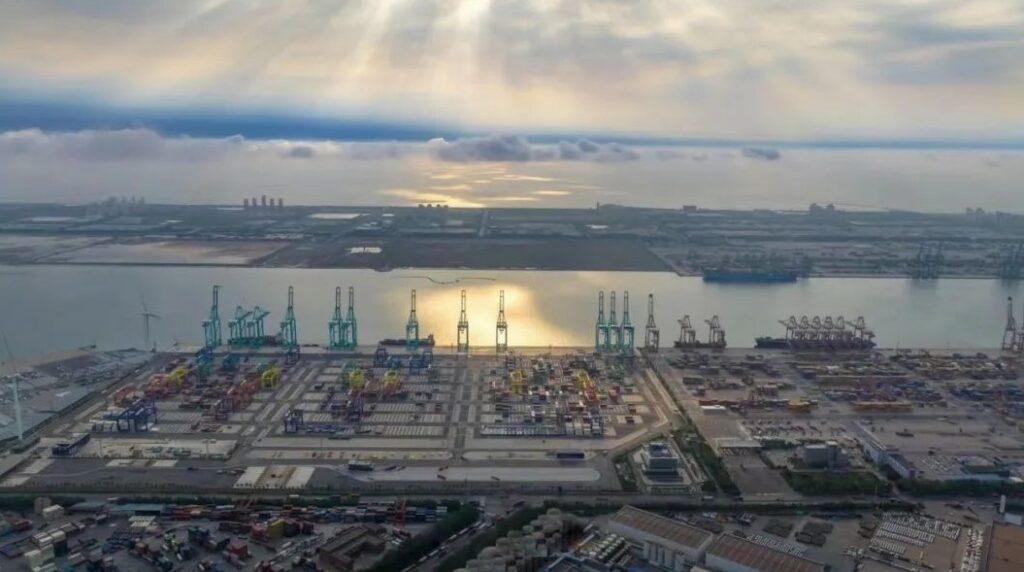