Afren plc, a struggling oil company focused on Africa and Middle East, has today said that in light of the “significant dislocation” in the industry and related financing markets resulting from the rapid decline in oil prices, it has been reviewing the funding and liquidity requirements of the business and seeking to address how it manages the overall leverage position of the Company.

Afren has said that it had a cash balance of approximately US$235 million at December 31, 2014, adding that liquidity available to the company is significantly lower as a result of restricted and segregated cash balances in place to address operational requirements.

Afren has said that its near term cash flow is also impacted by capital expenditure incurred in late 2014 before operational changes had been implemented to adapt to the current lower oil price environment.

As previously announced, Afren has started negotiations with the lenders of the $300 million Ebok debt facility hoping to delay the US$50m amortisation payment due on January 31, 2015.

In addition, Afren has said it is considering whether to use a 30 day grace period under its 2016 bonds with respect to US$15m of interest due on 1 February 2015 while the review of the capital structure and funding alternatives is completed.

“These actions are being taken to protect the immediate liquidity position of the Company while it seeks funding to address its additional requirements,” the company has said today in a press release.

An ad hoc committee of Afren’s largest bond holders has been formed, and Afren is in discussions with the advisers to the committee regarding the immediate liquidity and funding needs of the business.

“The Board has reviewed its business plan with the aim of minimising its funding requirements in the current oil price environment to focus on the development of the Company’s core assets in Nigeria.  Assuming the Company’s current debt structure remains unchanged, there is an equity funding requirement which is likely to be significant and in excess of the Company’s current market capitalisation.  New funds will be required to meet interest and principal repayments, working capital and a reduced capital expenditure programme.  The Company will be having discussions with its existing stakeholders and new third party investors regarding recapitalising the Company,” the company has said.

The company has said that its Board is implementing efficiency and cost optimisation measures to improve its liquidity position.  Alvarez & Marsal has been engaged to provide services as Chief Restructuring Officer.

Afren has said it continues to be in discussions with SEPLAT Petroleum Development Company plc (“Seplat”) regarding a possible combination with Afren. 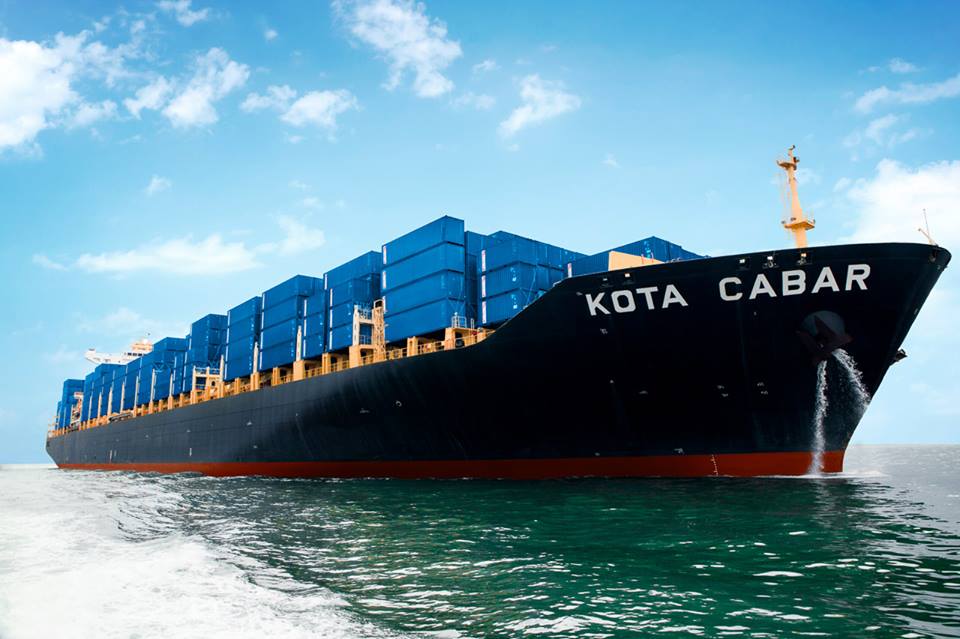