ALE, a global heavy-lift specialist, has performed its heaviest-ever load-out operation by hydraulic skidding when performing the back skidding and load-out of the Appomattox hull.

ALE said it was contracted to undertake the weighing and skidding integration as well as the load-out and ballasting scopes for the Hull of the platform which will operate for Shell in the Gulf of Mexico..

The giant vessel will take the unit to the U.S., where the platform will eventually be installed at Shell’s Appomattox field in the U.S. Gulf of Mexico.

The heavy-lift specialist said in a statement on Wednesday that, few days prior for the load-out, ALE performed the weighing using a 112 point weighing system comprising of hydraulic jacks and load cells.

To perform the load-out, ALE installed 96 skid shoes under the hull, including 48 of ALE’s new 800-tonne skids shoes. The skid shoes were divided over eight tracks and moved forward using 32 push pulls. The skidding was controlled using the new ALE computerized skidding system.

Teun Van Gorp, ALE’s project manager and engineer, said: “The load-out represents one of the largest we have executed to date. By utilizing our latest technologies and the specialist expertise from different branches and ALE divisions, we were able to perform these technically complex skidding operations and showcase our capabilities.”

The load-out took 19 hours, and the entire operation was completed in five weeks. 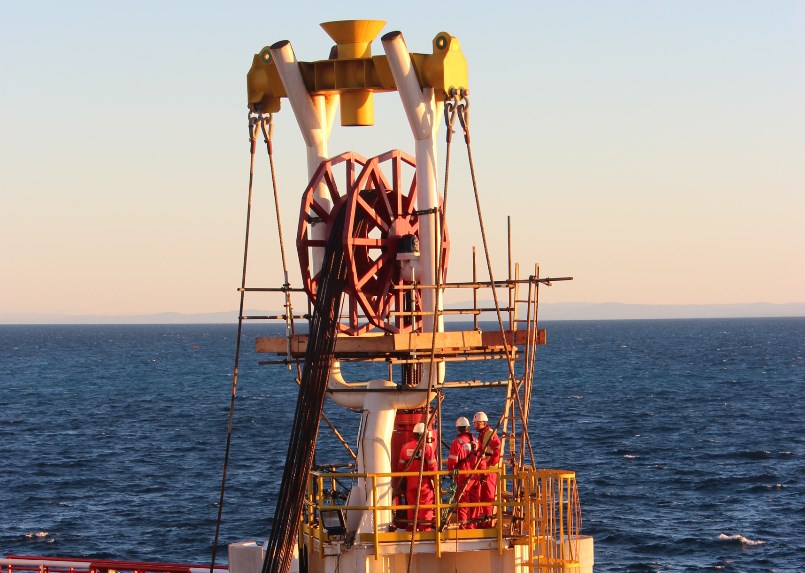