“The Lagosta discovery, located approximately 16 miles to the south of the previously announced Barquentine discovery and 14 miles to the southeast of the Windjammer discovery, significantly expands this emerging world-class natural gas province,” Anadarko Sr. Vice President, Worldwide Exploration Bob Daniels said. “The Lagosta discovery continues to validate our geophysical models, and we expect to keep the Belford Dolphin drillship in the basin for the foreseeable future to continue a very active exploration and appraisal program, including at least one planned drillstem test in 2011.

“Although additional appraisal drilling will be required, we believe the three discoveries announced to date already exceed the resource size threshold necessary to support an LNG (liquefied natural gas) development, and we have assigned an integrated project team to begin advancing commercialization options. Given the global LNG trade and its indexing to the global crude market, this resource can provide tremendous economic value for the people of Mozambique, the government and the partnership,” added Daniels. 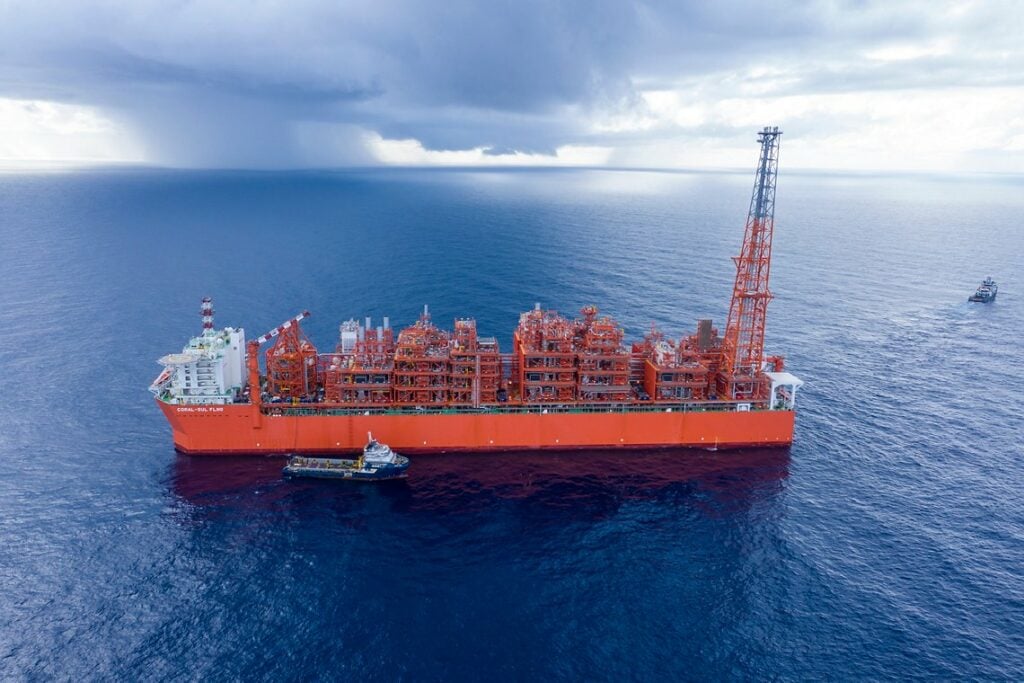