Anadarko Petroleum signed marine concessions, two agreements with the government of Mozambique, allowing it to design, build and operate the marine facilities for its LNG project in northern Mozambique.

This follows the publication of the Mozambican Government Decrees approving those agreements, Anadarko said on Monday.

“This is a key milestone on the path to a final investment decision (FID) for our initial two-train LNG project,” said Mitch Ingram, Anadarko executive vice president, global LNG.

He added that these agreements mark the completion of the “core components of the legal and contractual framework with the government.”

The company will now focus on its plans to begin resettlement, which will enable the construction of the LNG plant.

“In addition, we continue to make good progress with our efforts to secure long-term LNG sales and purchase agreements (SPAs) with premier buyers, and we will intensify our work to put in place the necessary financing for the project. We expect to take FID once the SPAs and financing are in place,” Ingram said. 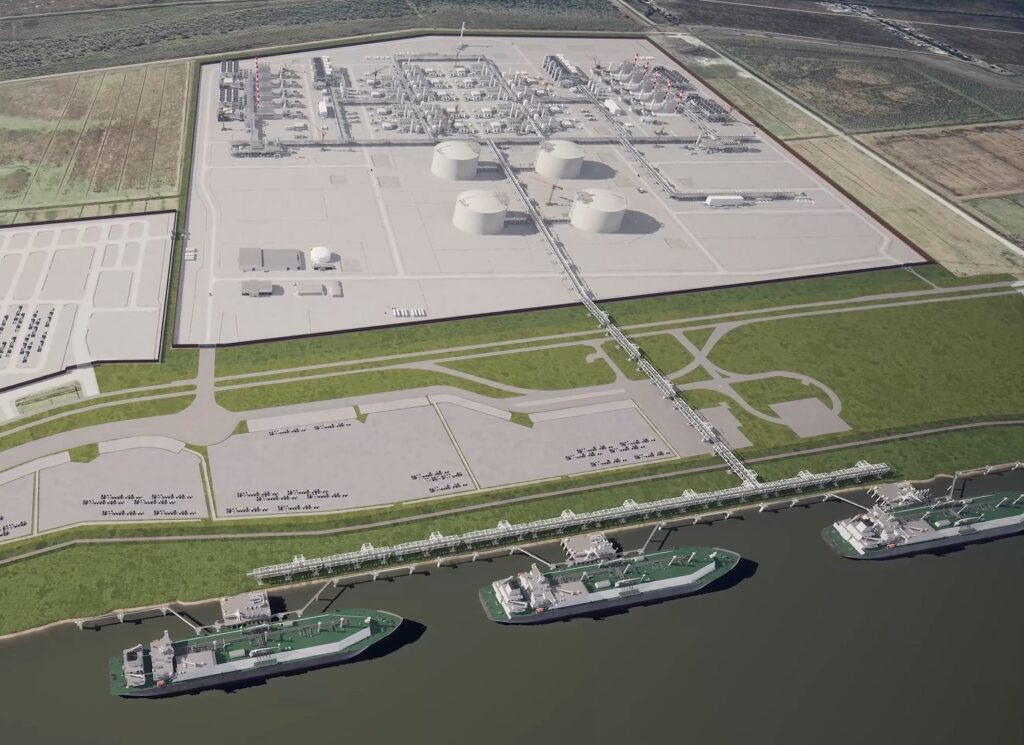