Australia’s capacity to find and develop its oil and gas resources may be at stake as the Commonwealth Treasury reviews the petroleum resource rent tax, according to the Australian Petroleum Production and Exploration Association.

Australia, that is set to become the world’s largest LNG exporter, announced in November last year that it would review its petroleum taxes amid a plunge in oil and gas revenue and to collect more from multinational giants operating in the country.

APPEA chief executive Malcolm Roberts said in a statement that a stable, competitive tax regime had been essential in attracting more than $200 billion in new gas projects for Australia.

“There is intense global competition for capital. Australia is just one of 21 countries exporting LNG,” Roberts said.

“Australia is not the most attractive destination for global investors. Our reserves are costly to develop, our corporate tax rate is higher than many competitors, and we have high cost structures. Australia’s costs of supplying LNG to Japan are 30 per cent higher than those of countries such as Canada,” he said.

“Without the natural advantages of countries such as Qatar, Australia has relied on stable policy settings to attract investors. Policy stability is vital for high-risk, long-lived LNG projects – Australian projects typically take more than 10 years to recover upfront capital costs and begin to make a profit.”

According to Roberts, with such a delay before projects become profitable, investors must be confident that policy is stable and that, eventually, there would be adequate returns to justify their long-term commitment.

“Retrospective policy changes can kill confidence and, with it, investment, jobs and exports,” he said.

Roberts said that over the last decade, the industry had paid on average $7.5 billion per year in taxes to governments.

“When investors have recovered their costs and begin to earn solid profits, the PRRT is triggered to ensure that most of that profit – up to 58 cents in the dollar – is collected by governments, he said.

Roberts said that Australia’s emergence as a major LNG exporter is due, in part, to the design of the country’s resource tax system.

“If Australia wants to capture the next wave of oil and gas developments, the PRRT must be retained,” he pointed out.

According to APPEA, Australia is expected to overtake Qatar to become the world’s largest LNG exporter by 2019.

The multi-billion Australian LNG industry is expected to be able to produce more than 85 million tonnes of LNG a year from ten projects in 2020. 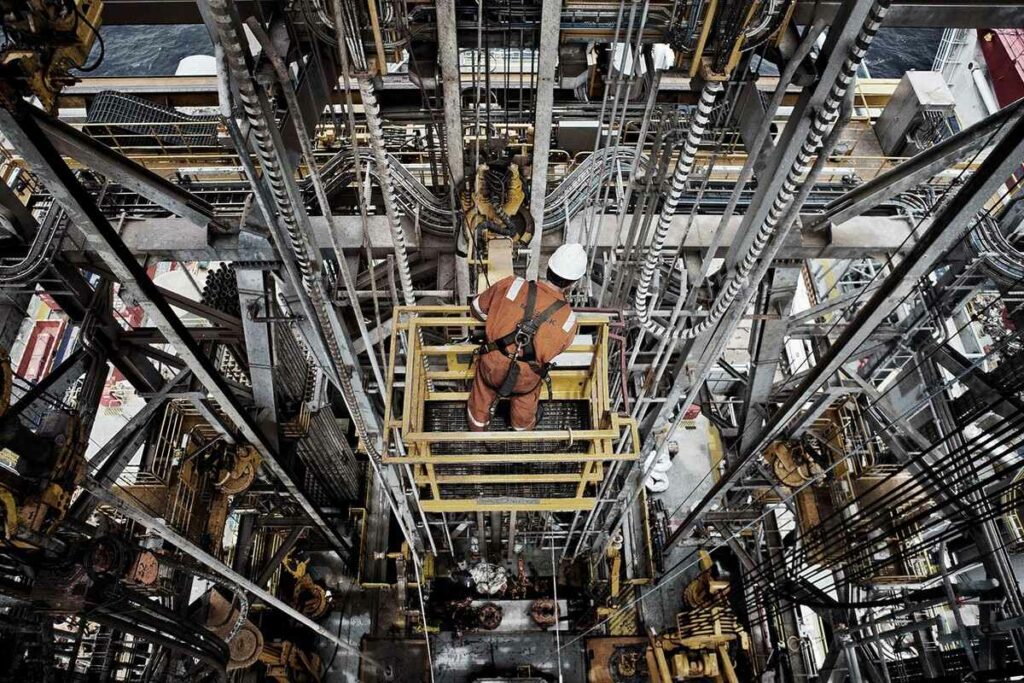