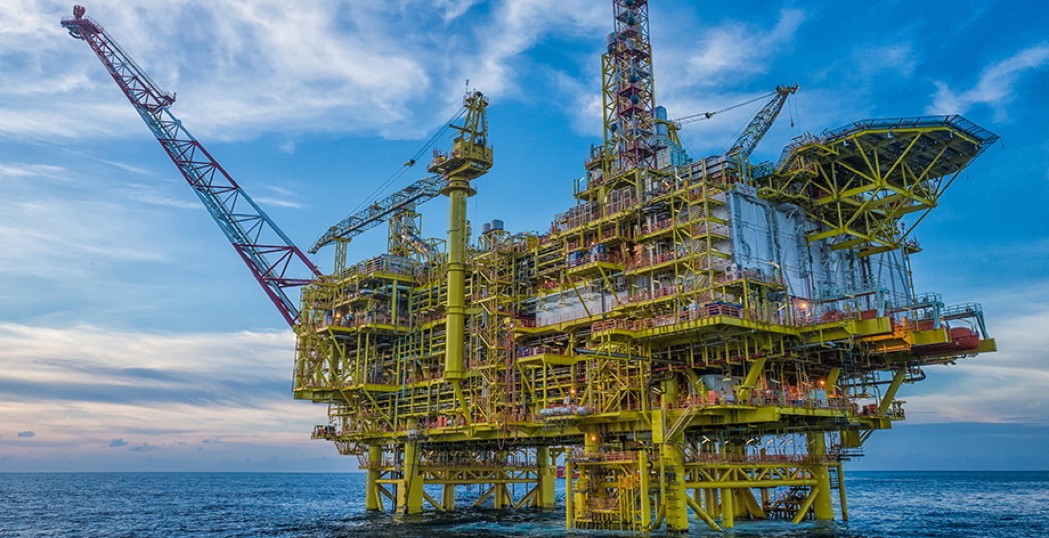 Back to overview
Home Fossil Energy As first gas flows from Malaysian project, Hess tucks ‘major milestone’ under its belt

Hess operates Block PM302 with a 50 per cent participating interest, in partnership with Petronas Carigali, which owns the remaining 50 per cent. Petronas revealed on Monday that the North Malay Basin (NMB) Phase 3 project in Block PM302 has recently achieved its first gas production.

Mohamed Firouz Asnan, Petronas Senior Vice President of Malaysia Petroleum Management (MPM), remarked: “We are pleased that Hess has taken a long-term view of the business in Malaysia across industry cycles, demonstrating confidence in Malaysia’s upstream industry. Together, we have continued to develop the NMB project to unlock the full potential of the block. This is a major milestone for both partners, as the NMB Phase 3 project is key in sustaining Peninsular Malaysia’s gas supply amid rising demand.”

This comes months after Hess revealed plans to use $270 million in January 2022 for production activities at its NMB project and the Malaysia/Thailand Joint Development Area in the Gulf of Thailand. At the time, the firm explained that these funds cover drilling and facilities along with work that was previously deferred due to COVID-19 and low commodity prices.

In June 2009, Hess purchased Shell’s interests in PM301 and PM302, enabling it to utilise its experience of developing the adjacent A-18 acreage in the MTJDA. In 2012, Hess acquired a 50 per cent interest in the Bergading field from Petronas Carigali. The Hess-operated North Malay Basin project comprises 10 discovered gas fields tied to a gas terminal onshore. According to Hess, these gas fields are being developed on a phased basis to support energy demand in Peninsular Malaysia. The first phase of this gas project involved the installation of an Early Production System (EPS) over the Bunga Kamelia field.

Phase 1 of full field development achieved the first gas in 2017, just three years after the project was sanctioned. The NMB Phase 2 achieved the first gas in 2019 and Phase 3 project, which is part of this multi-phase development, was also sanctioned that same year. This project includes the installation of the new Bergading-B wellhead platform that adds another 100 million cubic feet per day (MMscfd) of gas supply from Block PM302, bringing the total production to 400 MMscfd.

“The close collaboration between Block PM302 parties and their service providers in overcoming challenges during the pandemic delivered this successful completion, which reflects the overall resilience of the Malaysian upstream ecosystem,” added Asnan. 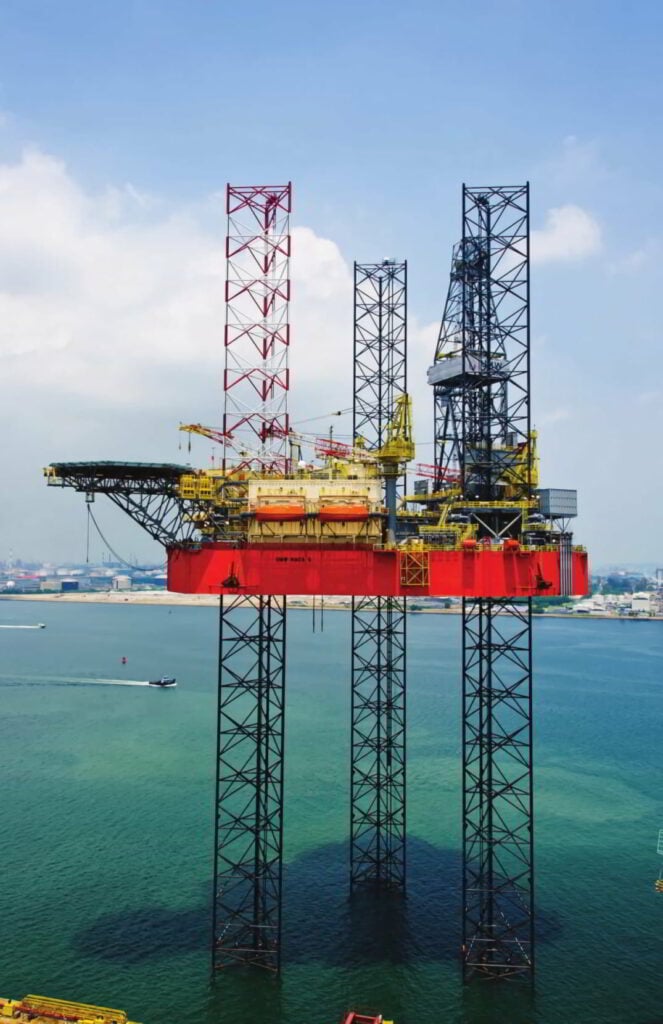