The Australian Competition and Consumer Commission has again delayed its decision on the proposed $70 billion acquisition of BG by Royal Dutch Shell.

The ACCC said in a notice it postponed its final decision for an extra week to November 19 to allow it additional time to consider the proposed acquisition.

ACCC’s Chairman Rod Sims said in September the commission is concerned that, by aligning Shell’s interest in Arrow Energy with BG’s LNG facilities in Queensland, the proposed acquisition “may change Shell’s incentives such that it will prioritise supply to BG’s LNG facilities over competing gas users.”

“As a result, Shell could choose to direct more (and possibly all) of Arrow’s large gas reserves towards meeting BG’s contracts to supply LNG export markets. This would remove some or all of Arrow’s gas from the domestic market,”  Sims said.

The proposed deal, which would create one of the largest LNG players the world has ever seen, has already been cleared by EU, U.S. and Brazil, but it still needs approval in Australia and China to go ahead. 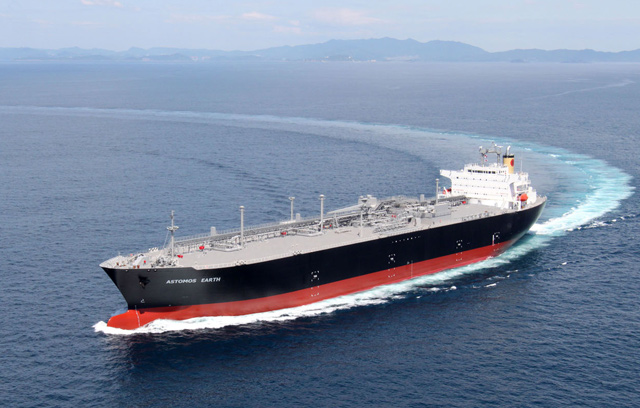