“The Australian Government’s decision to grant environmental approval to the Ichthys Project is a welcome step forward and helps pave the way for a final investment decision in the fourth quarter of 2011.”, INPEX said in a press release today.

“We are committed to developing and operating the Ichthys Project in an environmentally and socially responsible manner and will continue to work closely with the government and community as we progress the project,” Mr Ito said.

The decision today by the Minister for Sustainability, Environment, Water, Population and Communities, the Hon. Tony Burke, follows the Northern Territory Government’s announcement in May that the environmental impacts of the planned Ichthys development in Darwin can be managed within acceptable limits.

“I would like to acknowledge both the Australian and Northern Territory governments for their thorough environmental assessment process,” Mr Ito said. “The input we received from government and the community during the process resulted in improved outcomes for all stakeholders.”

On 24 June, INPEX and the Northern Territory Government announced a $91million voluntary offsets program including environmental research to protect Territory marine life, savannah fire management to reduce greenhouse gas emissions and create jobs, and support for the establishment of the North Australian Hydrocarbon Centre of Excellence at Charles Darwin University. 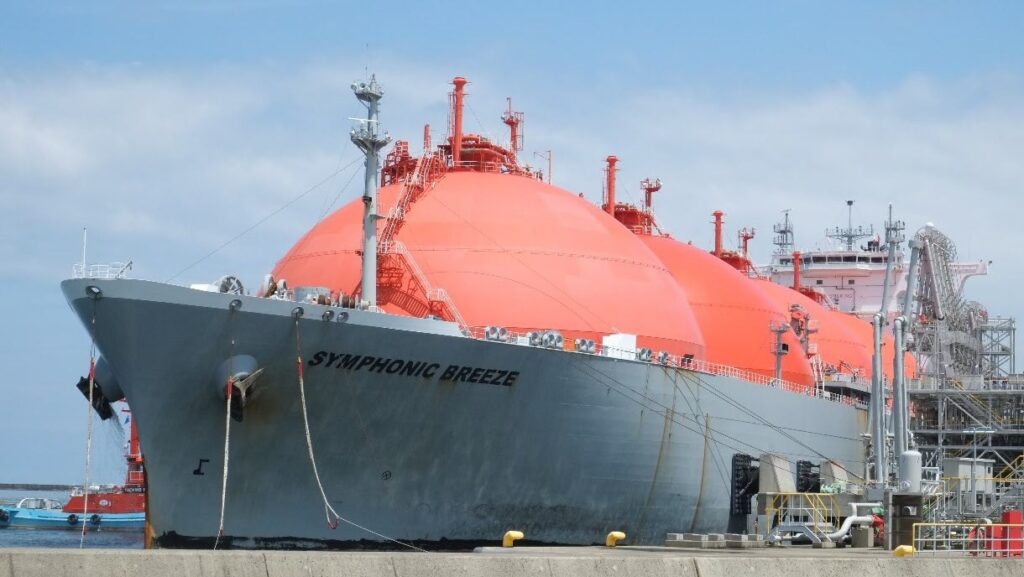