Awilco finds another job for WilPhoenix as Alpha deal falls through

Talks between UK-based offshore driller Awilco Drilling and oil company Alpha Petroleum related to the hire of the WilPhoenix rig have come to naught but Awilco has found another operator interested in hiring the rig.

Awilco received a letter of award from Alpha Petroleum Resources for the WillPhoenix rig back in September 2017. The rig was supposed to drill 18 development wells on the Cheviot field in the northern part of the UK North Sea, starting in the second quarter of 2018.

The minimum contract value for the firm term of 1080 days was valued at around $126 million.

In November, the start date was pushed to the third quarter of 2018 prompting Awilco to seek infill work for the period between this program and the end of the Apache contract, which expires in April.

On Thursday, February 15 Awilco said that, following revisions to the project schedule, the letter of award from Alpha Petroleum Resources did not result in an agreed contract for WilPhoenix.

However, Awilco Drilling has signed a letter of intent with an undisclosed operator for the provision of WilPhoenix. The program is expected to start around September 1, 2018, with an estimated duration of 450 days for an undisclosed dayrate.

WilPhoenix is one of Awilco Drilling’s two enhanced pacesetter semi-submersibles and is equipped for drilling in water depths up to 1,200 ft. The rig is currently under contract with Apache.

The company’s other rig, the WilHunter, has been cold stacked in Invergordon for a while now with no near-term employment prospects. 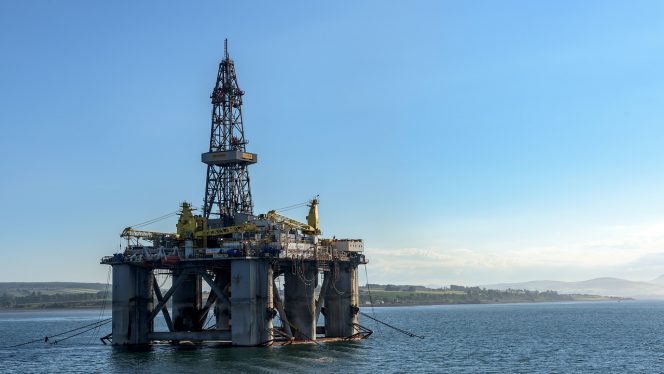