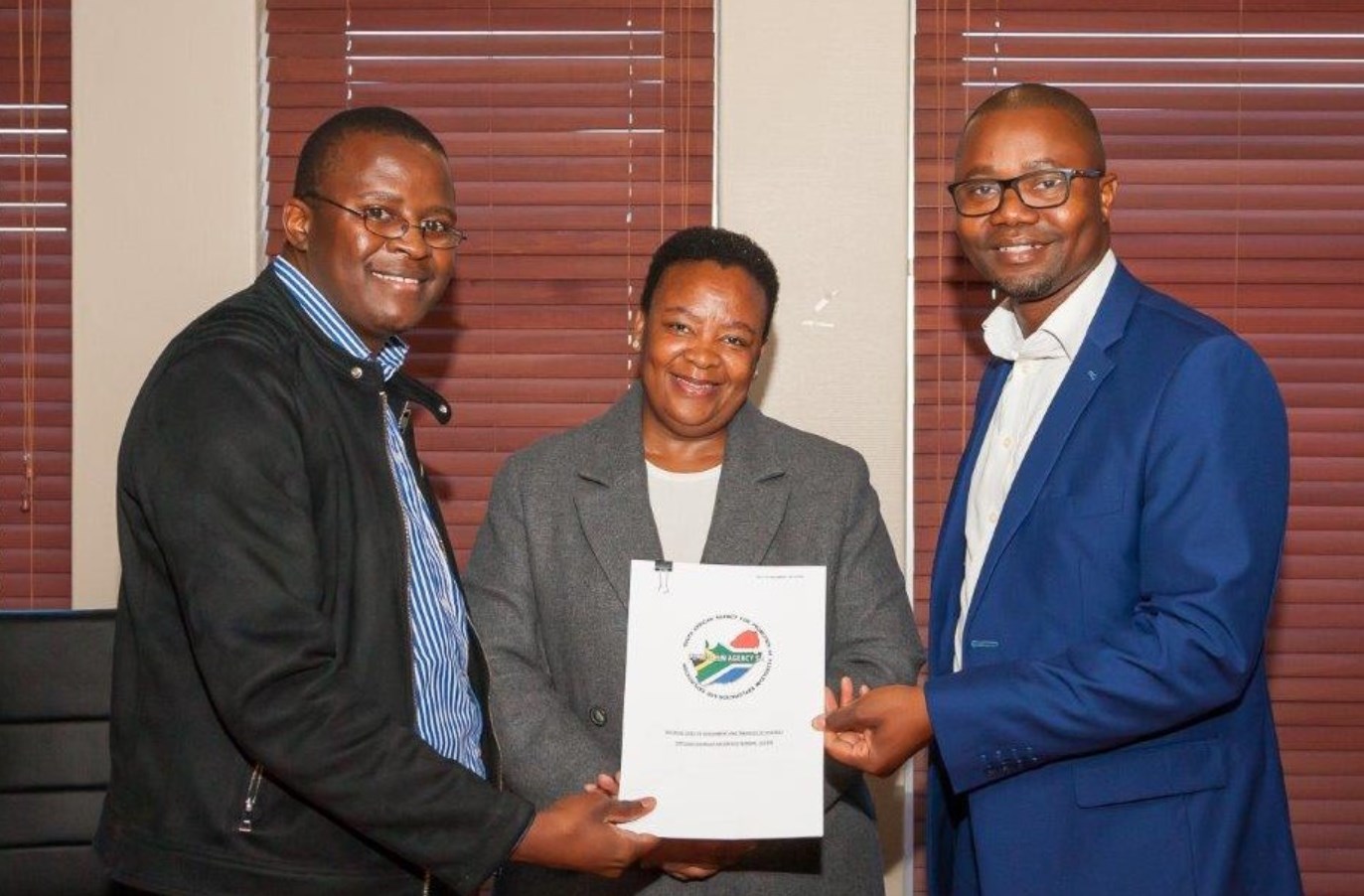 Africa-focused oil company Azinam has completed the acquisition of an offshore block in the Orange Basin in South Africa, marking the company’s entry into the country.

Azinam has acquired a 40% interest in Block 3B/4B Exploration Right from Ricocure. While Ricocure will retain a 60% interest in the offshore block, Azinam has also taken over the operatorship.

The Block 3B/4B is located in the Deep Western Mid-Orange Basin South Africa, extending from circa 120 to 250 kilometer”s offshore. The block covers an area of 17,581 square kilometers and lies in water depths ranging from 300 to 2,500 meters.

According to Azinam, historical drilling on the shelf and modern 3D seismic surveys of the Orange Basin indicate the potential for both regionally significant shallow-water oil and gas projects and world-class deepwater discoveries.

The 3B/4B block was previously held by BHP Billiton which acquired a 10,000km² GeoStreamer 3D survey in 2012, which Azinam plans to reprocess. During the same year, Shell acquired a further 8,000km² of 3D to the north of the 3B/4B, which is on strike with the BHP survey. Also, 1,400 kilometers of multi-vintage 2D seismic data spans the license.

Apart from the acreage in South Africa, Azinam owns a share in six offshore blocks in Namibia.

“Azinam has a unique license footprint and the largest seismic database in the region, giving it a material strategic advantage in an increasingly competitive environment,” he said.

“These advantages have helped Azinam to generate an inventory containing over 100 prospect and leads, from which it plans to drill a number of high graded exploration wells over the next 24 months. Each prospect has the potential to be a world-class discovery and play opener.” 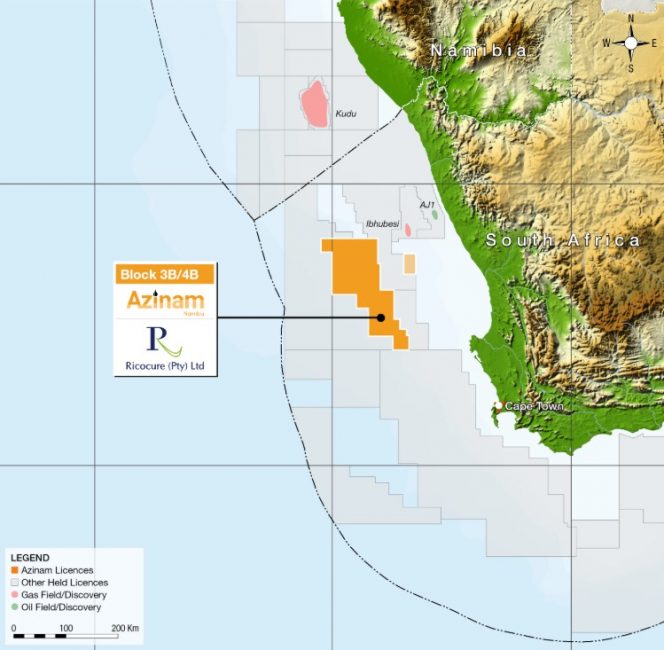 McKeown said: “To continue to build our acreage footprint in an area now dominated by Majors and Independents is proof of Azinam’s offering as a competent operator and focused explorer, keen to move forward at pace.”

“We would like to thank the South African Agency for Promotion of Petroleum Exploration and Exploitation (SOC) Limited (“PASA”), the Department of Mineral Resources of the Republic of South Africa, our new partners Ricocure and our respective legal advisors in successfully concluding this transaction.”

According to information on Azinam’s website, Wolf, formerly Aardwolf, is one of the key prospects on block 3B/4B. It comprises a significant 110km2 4-way structural closure of a Barremian/Aptian aged carbonate build-up.

“The Moosehead-1 well, drilled by HRT in the Namibian part of the Orange Basin, demonstrated the potential for this Lower Cretaceous carbonate play by penetrating 100m of Barremian limestone deposited above the marginal ridge. In addition to Aardwolf, significant prospects also exist through all stratigraphic levels, from the Barremian to the Maastrichtian, with both structural and stratigraphic trapping types being considered,” the website info shows. 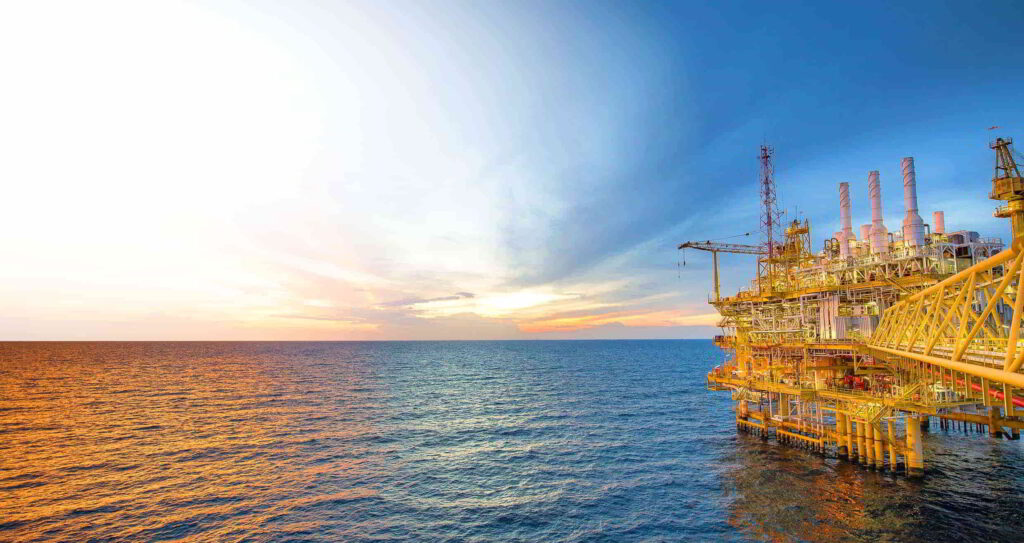