The acquisition is subject to government approval and other conditions, Azinam said on Tuesday.

The licenses were previously held by Ricocure under technical co-operation permits. The exploration right applications have already been submitted for both Block 3B/4B and Nearshore Block 3B/4B. The partners anticipate this application to be completed and approved by the beginning of 2019.

According to Azinam, the acquisition marks a new country entry for Azinam and will strengthen and diversify Azinam’s West Africa portfolio.

The licence areas of the two blocks cover 18,530 square kilometers in aggregate with Block 3B/4B located between 120 to 250 kilometers offshore South Africa. The Block 3B/4B licence was previously held by BHP Billiton who acquired a 10,000km² GeoStreamer 3D survey in 2012 which Azinam plans to reprocess. The expected improvement in data quality will help identify the best prospects within the license. This approach has already been proven on data sets of similar vintage offshore Namibia.

Following completion of the acquisition, Azinam will have one of the largest portfolios offshore South West Africa – totaling 80,530km² – possessing world class prospects within attractive fiscal regimes and benign operating environments. Azinam recently announced its intention to drill several exploration wells in the next 24 months.

In addition to assessing the acreage held by Azinam in the Walvis Basin, the drilling campaign is expected to expand to test this newly acquired acreage.

Daniel McKeown, Managing Director of Azinam Limited, commented: “We are delighted to have farmed-in to these licenses in what is a transformational acquisition for Azinam, representing an exciting new country entry and both strengthening and diversifying our position in the wider South West African margin. This acquisition is directly in-line with our strategy to unlock significant value in the region and adds considerable play diversity and scale of prospects.

“We see this as a natural expansion of our existing offshore Namibia operation and we will be developing our Windhoek office further under the guidance of our VP Exploration, Uaapi Utjavari, who was instrumental in sourcing, evaluating and securing this exciting opportunity. We look forward to working with Ricocure as we identify the best prospects within these licences and bring them towards being drill-ready.” 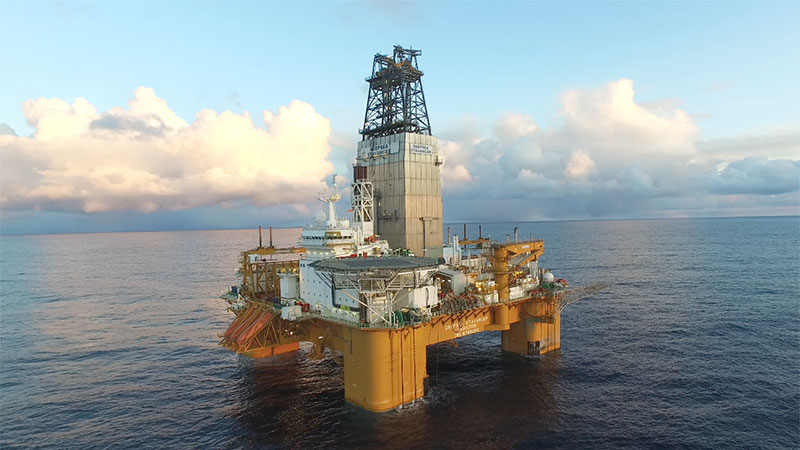