BAM International, a unit of Dutch contractor BAM, and its partners have started mobilization and construction works on the Rio Tinto Terminal A expansion on behalf of the Shell-led LNG Canada.

BAM together with JJM Construction (Canada) and Manson Construction (USA) has been instructed to build the new Rio Tinto BC Works Terminal A, and expects to complete this project in Autumn 2020.

The project is valued at €95 million ($108.5) with BAM’s share amounting to 50 percent and JJM and Manson covering the other 50 percent.

LNG Canada has agreed to extend the existing BC Works Terminal A in exchange for their Terminal B, which handles exports of finished products for Rio Tinto’s ongoing operations.

The project will consist of a 320 by 60 meter terminal for the Rio Tinto BC Works, as well as a berth for cargo barges. Both elements will be built on more than 400 steel piles with a concrete deck of approximately 20,000 cubic meters, BAM said.

The LNG Canada terminal in Kitimat is expected to produce 14 million tons per annum (mtpa) of LNG. 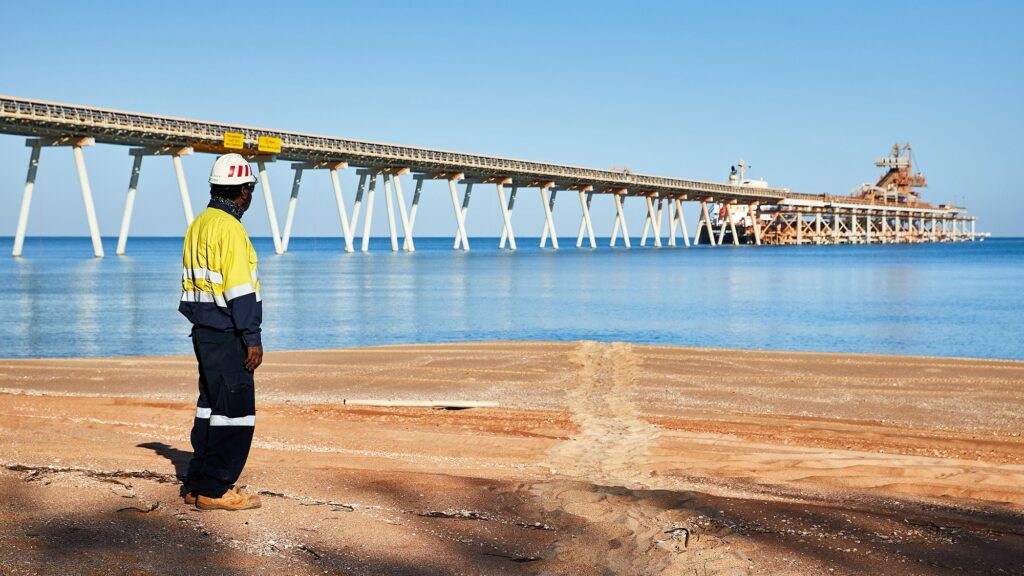