The “Atoll-1” deepwater exploration well, currently being drilled using the 6th generation semi-submersible rig “Maersk Discoverer,” has reached 6,400 metres depth and penetrated approximately 50 metres of gas pay in high quality Oligocene sandstones. Expected to be the deepest well ever drilled in Egypt, the Atoll well still has another 1 kilometre to drill to test the same reservoir section found to be gas bearing in BP’s significant 2013 Salamat discovery, 15 kilometres to the south.

Bob Dudley, BP Group Chief Executive, commented: “Success in Atoll further increases our confidence in the quality of the Nile Delta as a world class gas basin. This is the second significant discovery in the licence after Salamat. The estimated potential in the concession exceeds 5 trillion cubic feet (tcf) and we now have a positive starting point for the next possible major project in Egypt after BP’s West Nile Delta project.”

Commenting on the discovery, Hesham Mekawi, BP North Africa Regional President said: “The Atoll discovery is a great outcome for our second well in this core exploration programme in the East Nile Delta. It demonstrates BP’s continuous efforts to help in meeting Egypt’s energy demands by exploring the potential in the offshore Nile Delta. We are proud of our commitment to unlock Egypt’s exploration potential that requires large investments to utilise using the latest drilling and seismic technologies.”

Atoll-1 was drilled in 923m water depth around 80km north of Damietta city, 15km north of Salamat and only 45 km to the north west of Temsah offshore facilities. BP has 100% equity in the discovery. 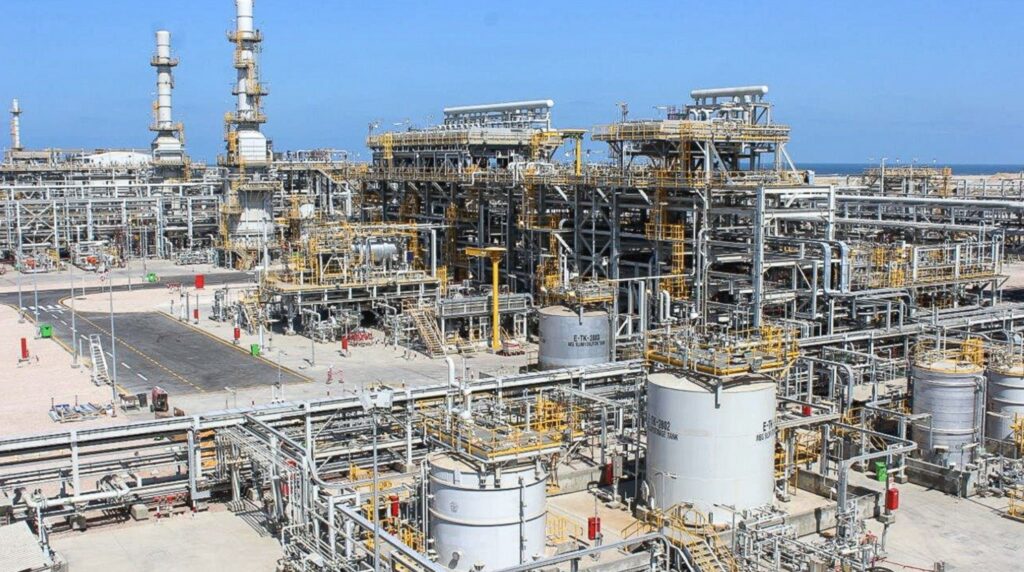