BP decided to abandon its proposed drilling program in the Great Australian Bight off Australia in October this year and said the project would not be able to compete for capital investment with other upstream opportunities in its global portfolio in the foreseeable future.

Prior to BP’s decision to ditch its drilling plans in the Bight, the project has been scrutinized by the environmentalist groups, including Greenpeace and Australian Greens, deeming it a disaster waiting to happen considering the area is a marine park.

Under the regulations administered by NOPSEMA, a titleholder may notify in writing that they are withdrawing their environment plan submission/s from assessment at any time before an acceptance or refusal decision has been made, the regulator said on Wednesday.

Prior to BP withdrawing their environment plan submissions, NOPSEMA had requested further information from BP on the following key areas relevant to the environmental management of the proposed drilling:

– Potential oil spill scenarios and arrangements in place to ensure that control measures proposed were appropriate to manage potential impacts and risks in the event of an oil spill.

– Plans for monitoring of the environment in the event of an oil spill.

– The values and sensitivities of the receiving environment including but not limited to fisheries, Commonwealth Marine Reserves and matters protected under the Environment Protection and

– Biodiversity Conservation Act 1999, the potential for impacts and risks to these features and how these were proposed to be managed.

– Consultation with relevant persons and demonstration that this consultation met regulatory requirements.

– Management of potential impacts and risks from planned emissions and discharges from the activity.

According to the regulator, further information on these key areas was not provided by the company prior to the withdrawal notification, and no further assessment of the environment plan submissions will be undertaken by NOPSEMA.

NOPSEMA added it will also initiate the process to withdraw acceptance of the well operations management plans for the Stromlo-1 and Whinham-1 exploration wells.

Further, the agency noted it has received several requests for information relating to BP’s environment plan and well operations management plan submissions. These requests will continue to be processed in accordance with the Freedom of Information Act 1982. 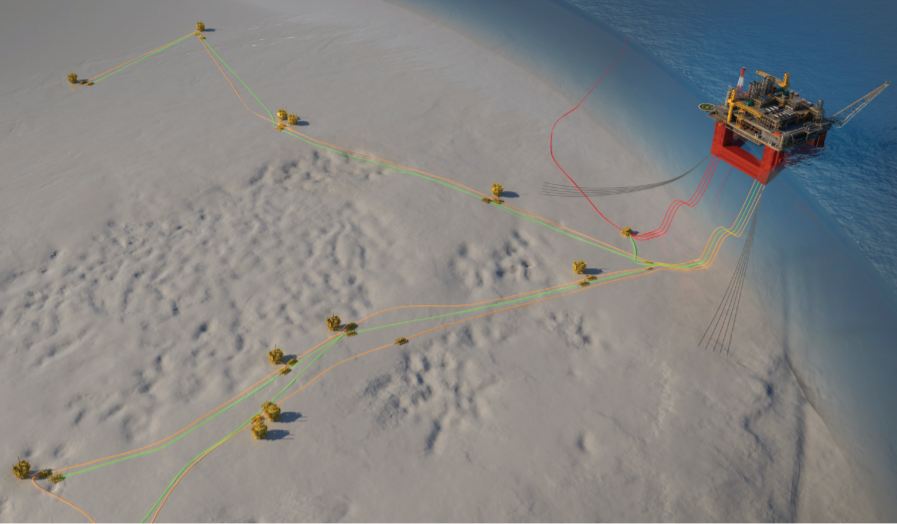